How Much Do You Want to Spend on an Engagement Ring

Have you thought about how much you want to spend on the diamond engagement ring with which you’ll propose to your future wife? It is important to have a figure in mind as you can easily get carried away when faced with the myriad of beautiful rings.

But how much have people spent on average on a diamond engagement ring in the UK in the past years? We will answer this question to serve as a guideline for you at whoe much you should spend on an engagement ring.

What Do People Spend on a Diamond Engagement Ring in the UK?

A British insurance company called Protect Your Bubble, surveyed over 1200 people to understand what they spent on an engagement ring. It turned out that over the past decade, people have considerably lowered their budget for a diamond engagement ring.

In the last five to ten years, the average amount spent on an engagement ring dropped from £1333 to £1080.

Interestingly, though, this amount does vary slightly from one region of the UK to the other. Londoners are most likely to spend a lot of money on a diamond engagement ring, with an average as high as £1500.

Why Has the Budget Changed Over the Past Decade?

The customary three months’ salary rule for how much to spend on an engagement ring is becoming obsolete. While this rule dominated in the 80s and 90s; with today’s inflation, currency conversion and modernised take on weddings as a whole, people no longer consider it a rule you must follow.

In fact, the budget for a diamond engagement ring has changed over the past decade for various reasons.

The main reason is probably today’s economic climate, which is overall very different compared to one or two decades ago. People are not willing to invest as much money in one engagement ring because of the other expenses related to the wedding, the honeymoon and the new life together after the celebrations.
Furthermore, although the meaning of marriage remains as valuable to people as it was years ago, there seems to be a shift in mentalities regarding the engagement ring per se. The ring is a symbol of love rather than a status of wealth.

Are you looking for the perfect diamond engagement ring? BAUNAT can help you in the process of choosing the most beautiful ring within your budget. Do not hesitate to browse through our extensive online collection to find your unique ring.
Share on: 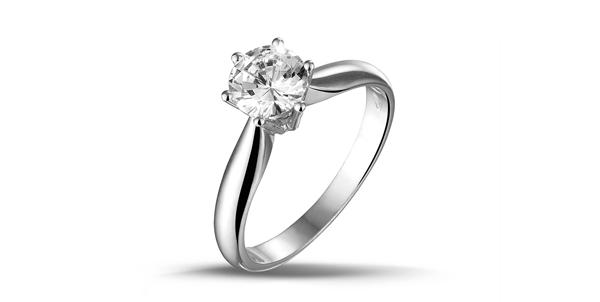 Why choose a diamond solitaire for your engagement?

What is a diamond solitaire? Why is it a nice choice for an engagement ring? Find out more at BAUNAT. 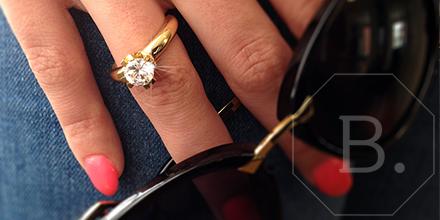 The colour of your nails vs. your engagement ring

The right colour on your nails makes a diamond engagement ring stand out even more. BAUNAT has an extensive collection of diamond rings. 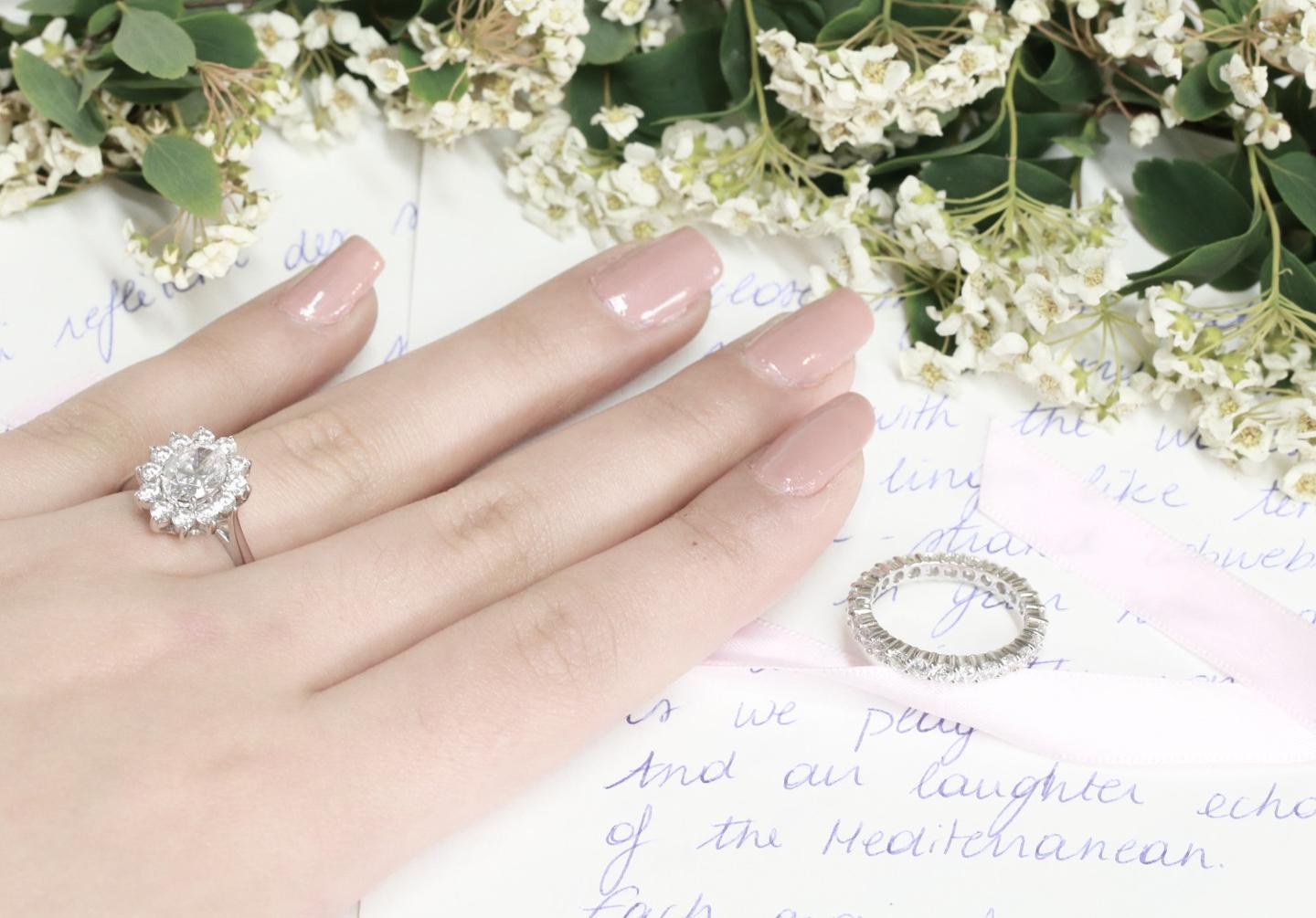 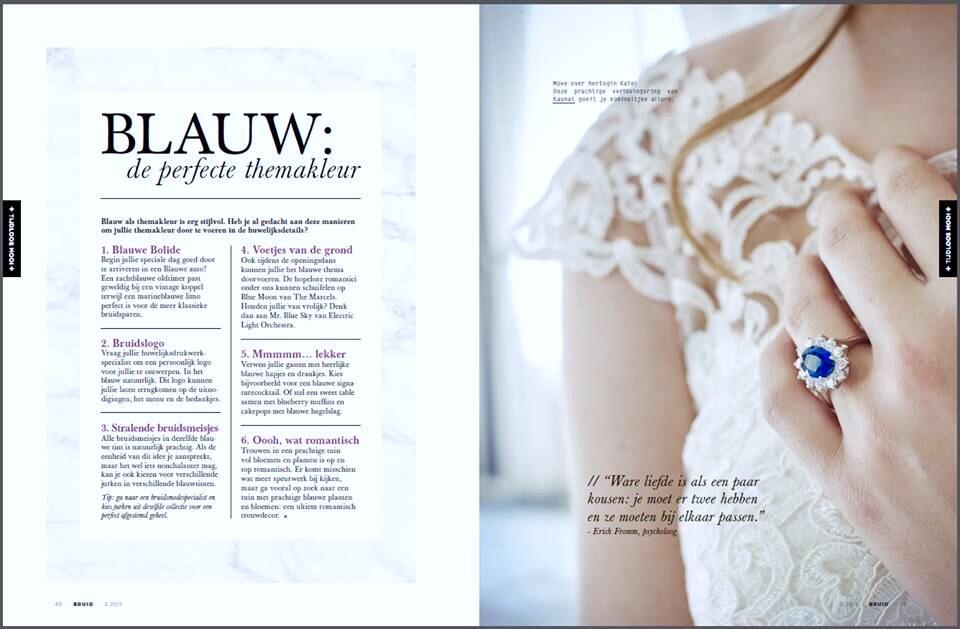 BAUNAT takes you on a journey to discover the mysterious September birthstone – sapphire, and its blue wedding.