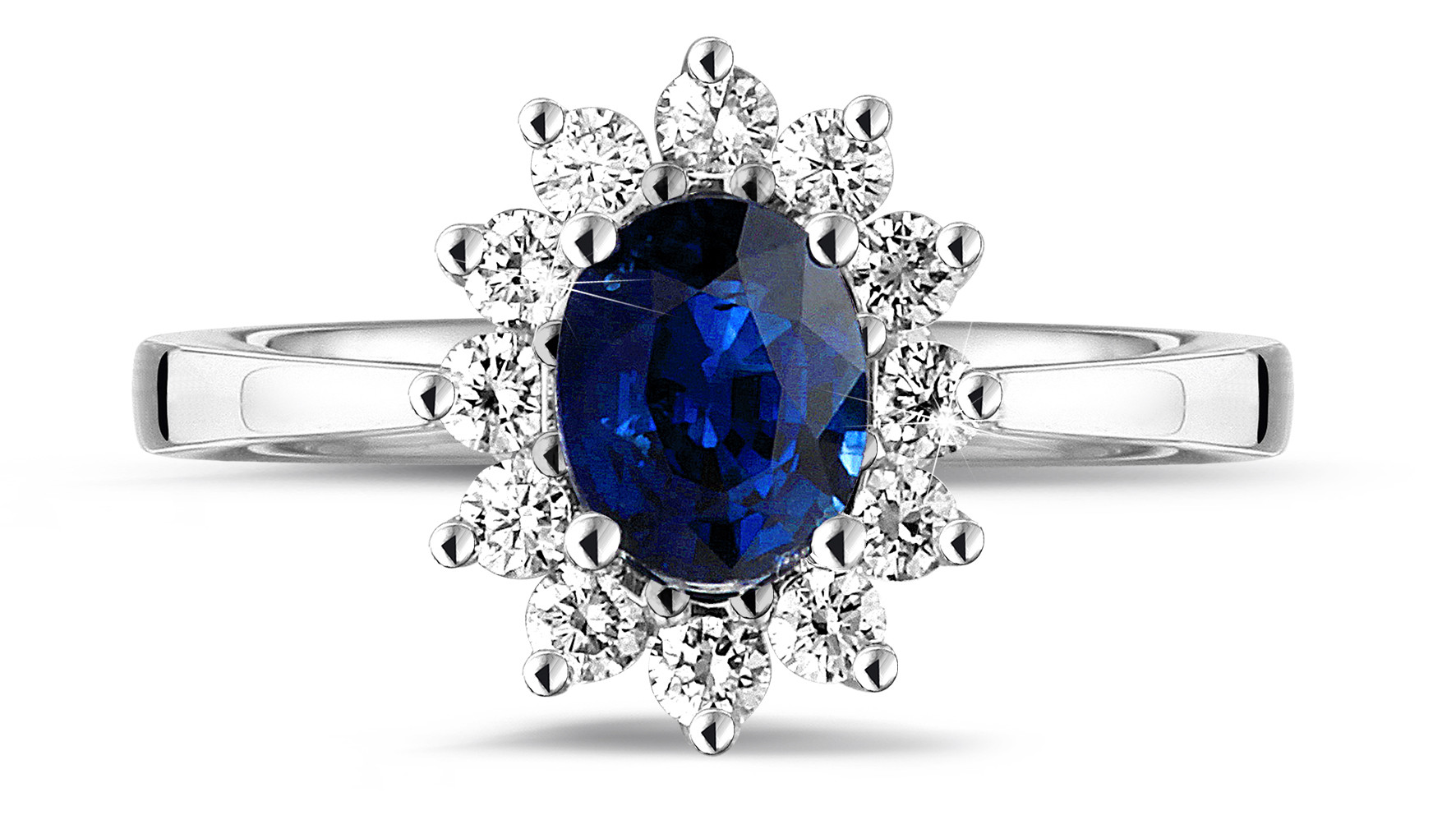 Can a man’s love be expressed in dollars? In Hollywood, people do say that love is measured in the number of carats. World stars love expensive engagement rings; that much is clear!

Celebrities will never miss a chance to show their big rocks to the world. Below is a selection of the most magnificent and most expensive engagement rings ever worn by celebrities and royals.

Who (Probably) Has the Most Expensive Engagement Ring?

All I want for Christmas? If you were to ask Maria Carey, the singer of this world hit, she may well say a beautiful diamond. The billionaire James Packer gave Mariah an engagement ring with a 35-carat diamond, made by Wilfred Rosado. The ring is worth 7.5 million US dollars. The couple is now no longer together, but Mariah was allowed to keep the ring.

How Much Did Jay-Z Spend on Beyoncé’s Engagement Ring?

Rapper and producer Jay-Z opted for a design by Lorraine Schwart to ask his beloved Beyoncé to marry him. He went for a platinum ring, set with an 18-carat diamond. Only top quality for his ‘Queen B’, which means this American R&B singer is walking around with an engagement ring on her ring finger worth an impressive five million US dollars.

Who Has the Most Engagement Rings?

Diamond Queen Elizabeth Taylor had relationships with many men and received a total of ten diamond engagement rings. Another lady with her fair share of engagement rings is Victoria Beckham, known as Posh Spice of The Spice Girls. She has now been married to her ex-footballer husband David Beckham for nineteen years and he still regularly surprises her with a new engagement ring. She recently added ring number 14 to her collection. The most remarkable ring from her collection consists of a huge heart-shaped diamond worth 1.2 million US dollars.

How Many Engagement Rings Has Ryan Reynolds Bought?

Ryan Reynolds started off by asking singer Alanis Morissette to marry him with a solitaire engagement ring with a cushion-cut diamond. Then it was actress Scarlett Johansson’s turn, whom he also married. The marriage failed, but Ryan didn’t give up. He put a red gold engagement ring with a light pink oval-shaped diamond on actress Blake Lively’s finger in 2012. The engagement ring’s price tag? Around 2.5 million US dollars.

How Did Kanye Ask His Kim to Marry Him?

Kanye West pulled out all the stops when he asked reality star Kim Kardashian to marry him. He hired an entire stadium and organized, amongst other things, fireworks, the Chicago Symphony, a large screen, and of course, an enormous engagement ring. However, the 20carat engagement ring, worth 4.5 million US dollars, was stolen in Paris in October 2016.

Who is Doing Better: Ben Affleck or Marc Anthony?

Jennifer Lopez has been asked for her hand in marriage several times. She divorced for the first time in 1998 and a second time in 2002. The actor Ben Affleck subsequently spent 1.2 million dollars on a ring with a 6.1-carat pink diamond to ask J.Lo to marry him. The wedding was called off at the last minute and soon after this Jennifer started a relationship with the singer Marc Anthony. He bought her an engagement ring with an 8.5-carat diamond, worth 1 million US dollars. The ‘seven-year itch’ resulted in her third divorce.

Which President Lied About How Much He Paid?

Former US President Donald Trump told The New York Times in 2005 that Graff Diamonds gave him a 1-million-dollar discount for the engagement ring he bought for Melania Knauss. Graff refuted this with the words “we don’t sell items for publicity value”. The exact price was never confirmed, but the papers stated the engagement ring would have cost around 1.5 million US dollars.

What If Your Future Husband is a Prince?

Kate Middleton inherited the Garrad ring of Princess Diana when she joined the British royal family. Prince Williamgave Kate the ring that belonged to his mother, set with an 18-carat blue sapphire and 14 diamonds, worth 500,000 US dollars.

Prince Harry designed an engagement ring for Meghan and incorporated diamonds that belonged to his mother, as well as a 3.5-carat diamond from Botswana. The cost? Probably around 350,000 US dollars.

Other Celebrity Engagement Rings Worth Noting

Jennifer Aniston wears a beautiful ring estimated at one million US dollars on her left ring finger since Justin Therouxproposed to her. It is a ring set with a diamond of 8 carats.

Gisèle Bündchen is one of the most famous top models that the world and the fashion industry ever has known. For her engagement with Tom Bradly, Gisèle received a perfect ring set with a diamond of 4 carats.

Known as a convinced single, George Clooney married Amal Almuddin in 2014. For their engagement, he has given her a diamond ring worth 750 000 US dollars.
Are you looking for the perfect engagement ring? Discover the extensive collection of BAUNAT engagement rings here or contact our experts for more information.

We only source natural diamonds. Find out why BAUNAT only sells naturally sourced diamonds in this blog.
Share on: