In which season should I hold my wedding? Even though most people seem to say ‘I do’ in the watery spring sun or on sweltering summer nights, colourful autumn seems to be gaining in popularity these recent years. In which season should I hold my wedding? What are the trends for 2018? How to pick jewellery for the right season?

What are the most popular months?

For years, summer was considered the ideal season for taking the big step. The sunny months of June, July and August burst with #summerwedding. And even though the sunniest months of the year are still highly popular, autumn has been catching up since 2015. June dropped one place in the top 10 of most popular wedding months and made room for October. The whole notion of having an autumn wedding is getting more and more popular each year.

Which seasons are less conventional?

Which jewellery goes with which season?

Whatever the season you wish to get married in, you will have no problem finding matching bridal jewellery. A summer bride is inspired by the breath-taking sun and the swell of the midsummer sea and wears jewellery with wavy lines and round shapes. In spring you celebrate the start of something new in a blossoming environment and with awakening animals as the perfect backdrop. This is why you should go for flora and fauna themes in your bridal jewellery. For autumn you can choose jewellery with beautiful flowers in various colours or a jewellery set inspired by beechnuts. Wedding etiquette: which gold jewellery does the dress code call for

As a guest, how do I meet the required dress code for a wedding? • What gold jewellery do I wear as a bride? • Prepare festively with BAUNAT. 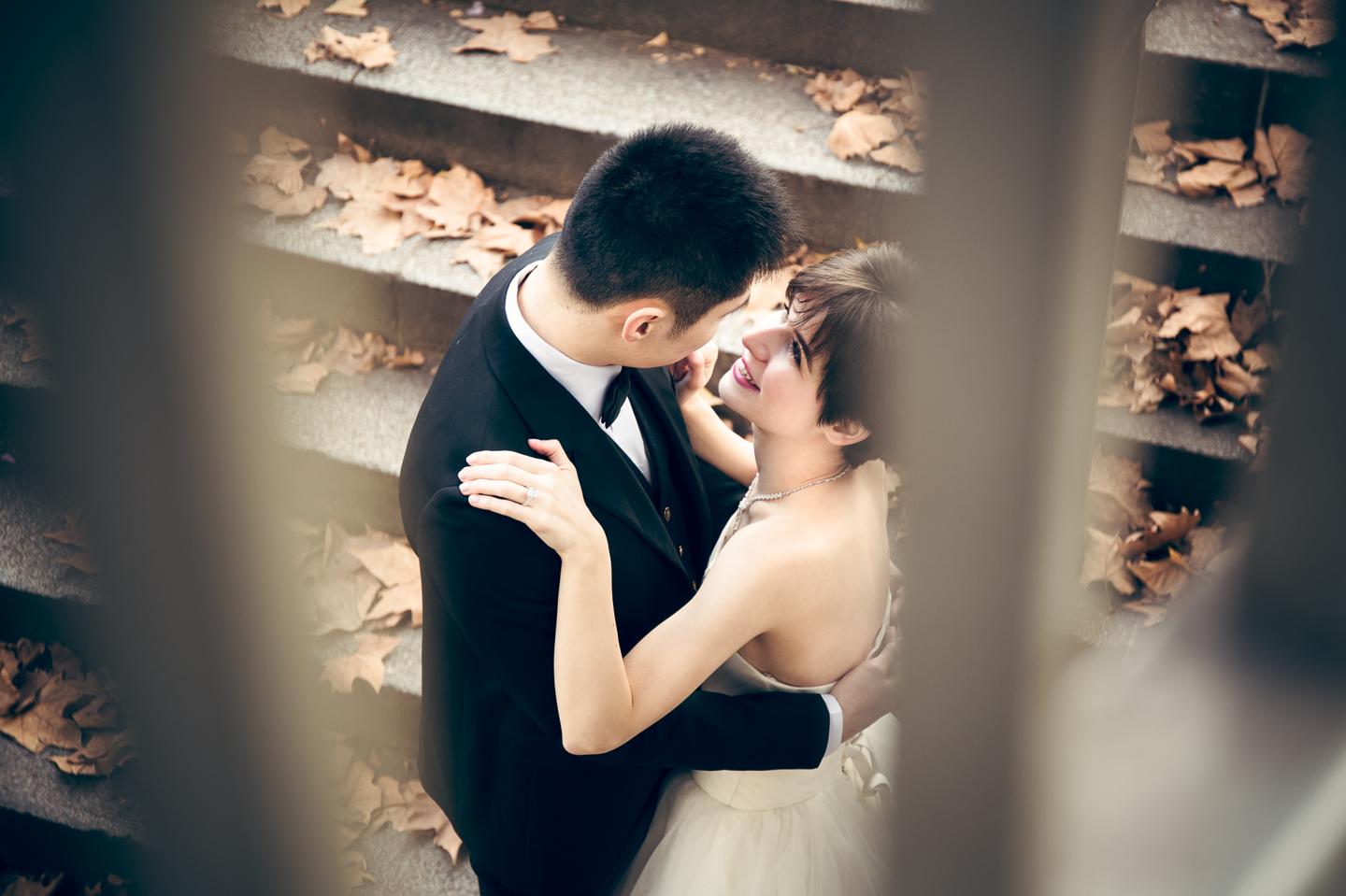 Unique wedding ideas - locations that hardly anyone else thinks of

Would you like to make your wedding special and unique? Are you looking for ideas that move off the beaten track? We have collected some ideas for you. 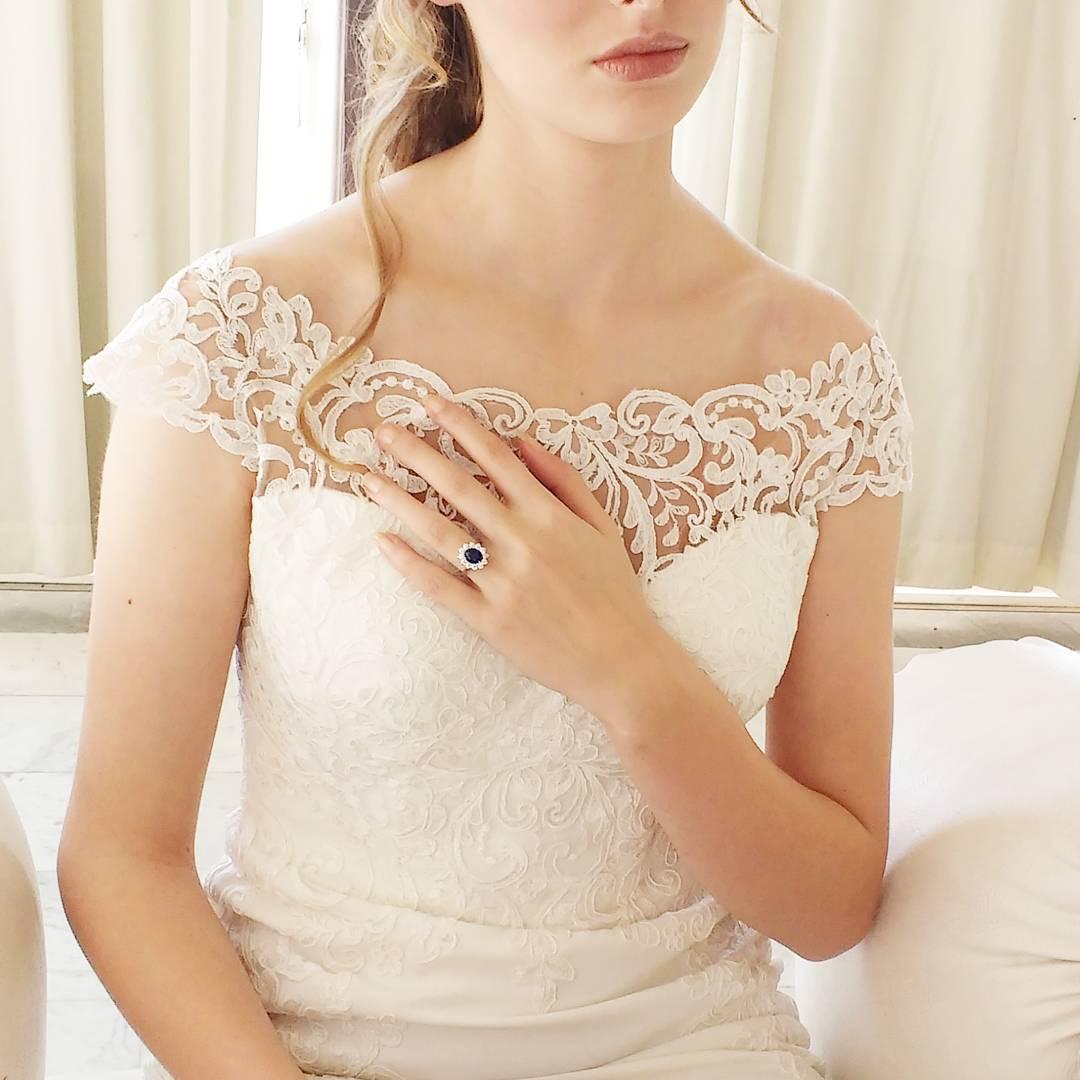 How to Choose Your Bridal Jewellery

Discover tips on how to choose the perfect wedding earrings, necklace and bracelet in this expert guide from BAUNAT. 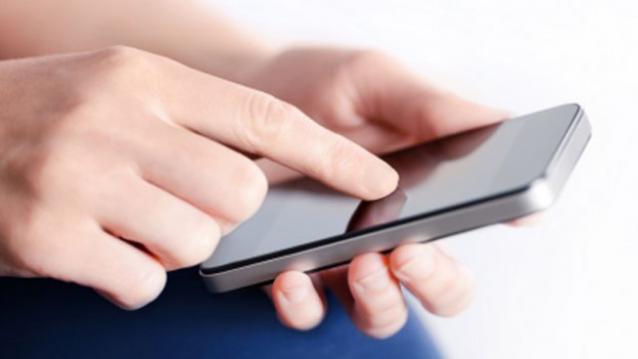 Do you want to plan your marriage? Discover the 5 best online apps