Investing in platinum as an alternative to gold

Silver and gold have been the primary metals known to be the perfect investment choices for centuries. There is history about gold and silver, in different forms, dating back to ancient civilisations. But what about platinum, which is considered a premium precious metal. What is it and could it be considered an investment alternative to gold?

The name Platinum comes from the Spanish term Platina, which means “little silver”. It is a dense, malleable, precious silver-white coloured transition metal.

It is considered a precious metal because it is one of the least reactive metals that exists, it is resistant to corrosion, even at the highest of temperatures.

It is one of the rarer elements in the Earth’s crust. It occurs mainly in South Africa, that accounts for over 80% of the worlds production.

But platinum isn’t only used as a precious metal in jewellery or in the form of coins and bars; what adds to its rarity is that it is largely used for industrial purposes, such as catalytic converters, in medical technology and electronics.

It is said that only 30% is used in jewellery, 10% as investments and the remaining for industrial use.

While investing in gold has always been known for being the most reliable and secure longterm commodity to invest in, platinum seems to have been left aside.

Platinum should be considered as an investment because not only it is currently undervalued compared to gold, but it offers portfolio diversity; giving any investor an edge versus that of buying gold and silver, which is more common.

Platinum’s cumulative world production between 1994-2014, was estimated at about 7% than that of gold, meaning 3700 tonnes of platinum were mined versus 52,600 tonnes of gold.

The scarcity of this precious metal is of course very attractive, meaning that although the prices do depend on the market & demand and have fluctuated over time, if we think longterm, it is a reliable investment commodity and can be considered an insurance policy against financial setbacks.

BAUNAT is a successful actor in the world of investments, offering opportunities for interesting portfolio diversity through its expertise and knowledge in diamond investments.

Should you wish to invest in diamonds for instance, BAUNAT's Diamond Investment office has a team of experts that are at your disposal to support you in the process. 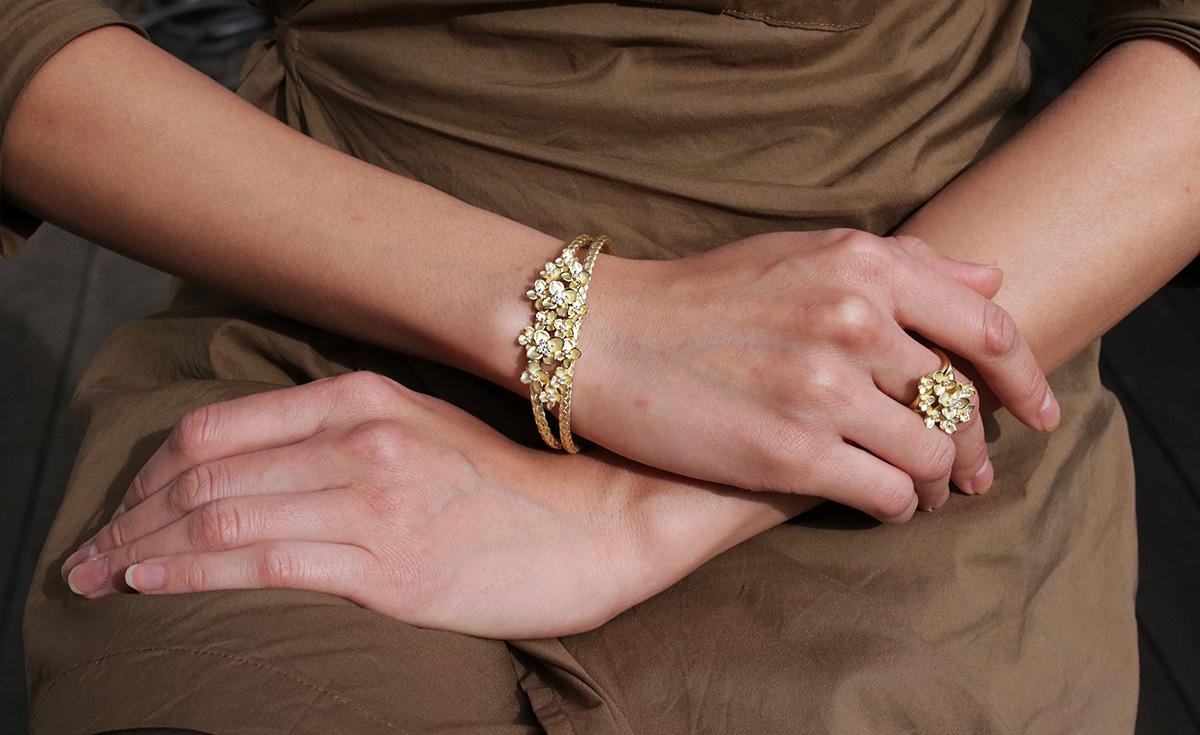 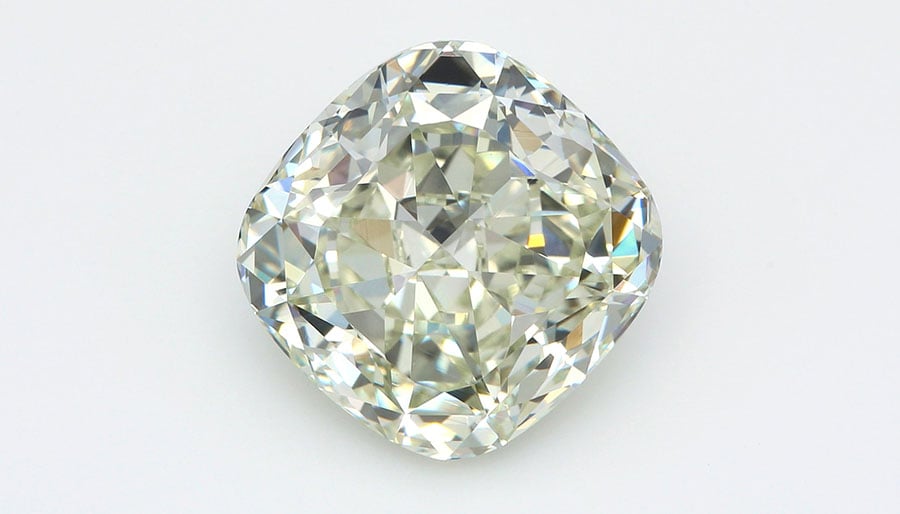