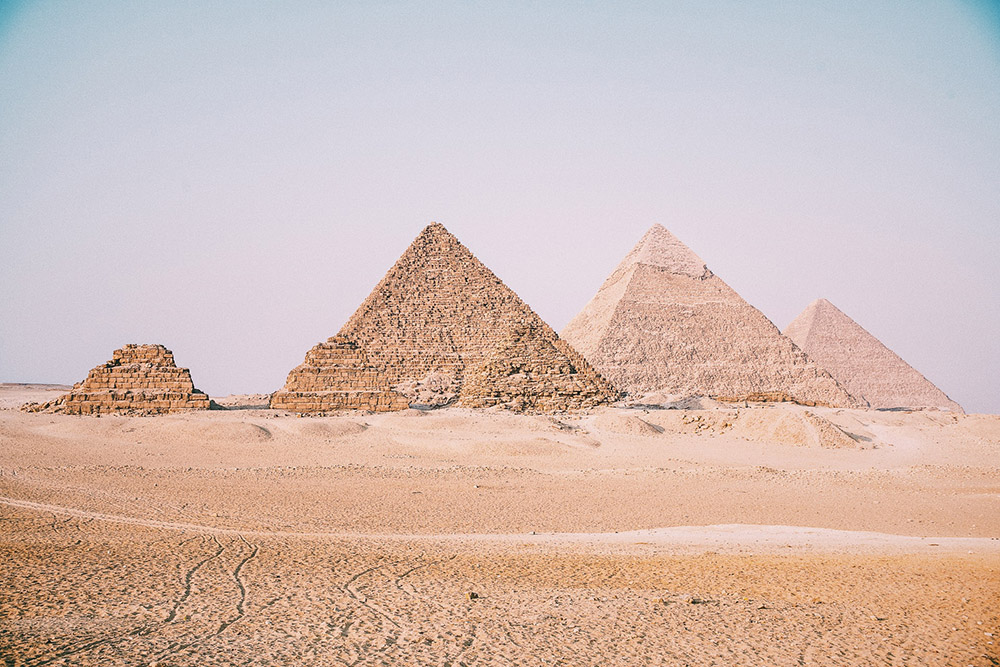 Egypt is considered to be one of the dominant civilisations in ancient history. Egyptians were surrounded by riches through their direct access to gemstones and other precious materials that could be found in all of Egypt. They were also very advanced in their use of technology and very quickly became the leading civilisation in creating and crafting many different types of jewellery. Jewellery was worn by ancient Egyptians for various reasons, the main ones being status, protection and aesthetics.

Egyptians valued jewellery as a symbol of social status and power. Jewellery was worn by both women and men, regardless of age or social status. The only difference may have resided in the materials used, where wealthier people would wear gold and lower classes would rather wear copper.

All types of jewellery were popular in Ancient Egypt, from gold bracelets to earrings, necklaces and rings. They could all be worn at once and be as lavish as can be. Given that ancient Egyptians usually wore simple white cotton or linen tunics and dresses, they had to give their outfits colour and life, and that was done through jewellery.

Jewellery was also considered to have highly protective powers and was often used as amulets by ancient Egyptians. The amulets, which often consisted of gemstones, beads and bones, were supposed to protect the wearer from illness, accidents and evil influence.

These powers were attributed to the amulets either through the design itself, for instance if the amulet was a figurine of a deity then that deity provided the wearer with those powers. A famous figurine is the Eye of Horus that repelled evil.

Or, there were also particular powers that were given through the use of specific gemstones. Lapis-lazuli was one of their favourite gemstones because it was the ultimate symbol of truth, wisdom and royalty with its deep blue colour. It was either used as an amulet or directly set in gold bracelets and other pieces of jewellery.

Last but not least is aesthetics. Aside from social status and protection or other religious beliefs, the main reason why anyone wears any type of jewellery is simply aesthetics. And that was already the case in ancient Egypt, jewellery had to be worn every day and was part of the people’s lives.

Whether it was bracelets, bulky necklaces and dangling earrings, they became part of the people and were worn because they were beautiful.

Are you looking for beautiful gold bracelets or elegant necklaces and earrings? BAUNAT has a wonderful collection of gold jewellery, from classics, to stunning pieces designed by local designers and created by local craftsmen in the heart of Antwerp. 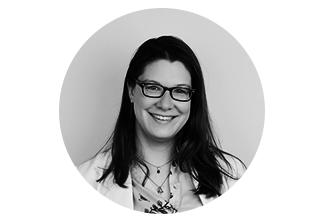 How can I mix and match stylish bracelets?

Would you like to take your outfit to the next level? How about mixing and matching bracelets? BAUNAT explains which colours & styles go together.

What is the exact meaning behind the tennis bracelet?

You may have wondered what is a tennis bracelet and what meaning does it hold? BAUNAT explores this and introduces its extensive selection. 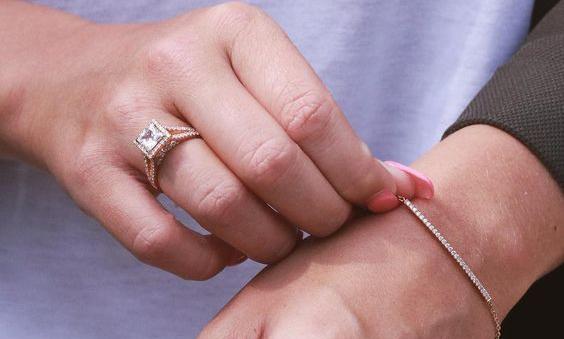 Where did the golden bracelet come from?

When did the golden bracelet, as we know it now, first originate? Which people knew of this jewellery through time? The golden bracelet is a classic which belongs in every jewellery box. But did you know this was also the case thousands of years ago?...

At BAUNAT you can find a gold bracelet for ladies in different models and colours. Interested? Discover the most irresistible gold bracelets now.