Discovering moissanite and its use in diamond rings 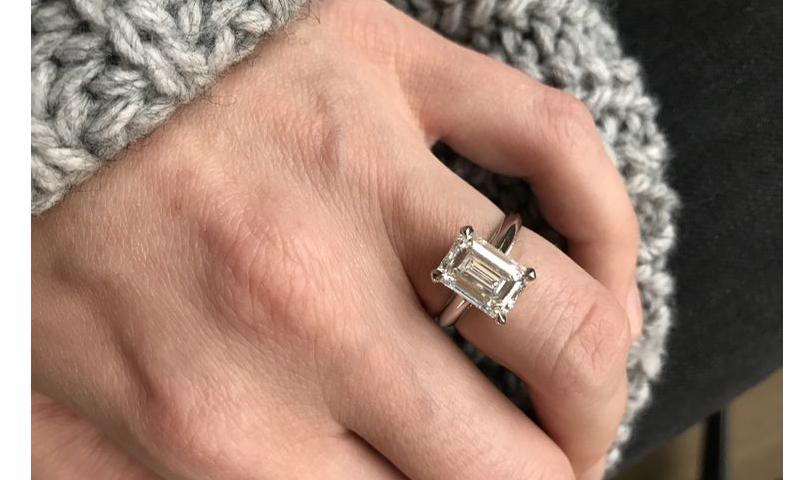 Moissanite has been for many years the main diamond simulate that is lab grown and that presents the closest characteristics to a diamond, making it therefore a very good “fake diamond”.

But what most people don’t always know is that moissanite was an actual natural mineral species.

It was originally found in the 1890’s by a French chemist Henri Moissan and named after him.

It is an extremely rare mineral, to the extent that its existence was questioned several times by various geologists during the 20th century. But not since it has been found as inclusion in ultramafic rocks such as kimberlite and lamproite and in actual diamonds in the past.

That is why it is more commonly known as the synthesised in a lab version of it.

The crystalline structure of a moissanite is similar to diamonds in that it is also held together by strong covalent bonds, which allows it to withstand big pressures also. But its crystal system is the more common hexagonal system, whilst a diamonds is cubic.

It has a hardness of 9.5 on Mohs scale which is quite impressive considering that the hardness of a diamond is 10 which is the maximum; and the other closest minerals to that are corundum (sapphire, ruby) which have a hardness of 9.

Moissanite also presents an adamantine lustre, it is close to being metallic, but it is adamantine which is the lustre of diamonds and was named after that specifically.

These are some of the reasons moissanite has been used to simulate a diamond in a diamond ring.

Buying a moissanite instead of a diamond

There are several reasons why people may decide to purchase a moissanite ring instead of a diamond ring. One of these reasons could be that they do not like the idea of owning a diamond per se and prefer to purchase a lab grown stone. Another reason could be from a security point of view, a ring with a moissanite is more easily replaceable and cheaper than a diamond ring of the same size.

As briefly hinted above, price is an important factor in this particular choice. Indeed, a moissanite is considerably cheaper than a diamond would be for exactly the same weight. And since for some people the size of the stone is the most important, it can be an interesting alternative.But it will never have the same allure as a real diamond.

At BAUNAT we offer a large variety of elegant diamond rings in our collection as well as a full tailoring should you wish to design your ring yourself and use different gemstones. 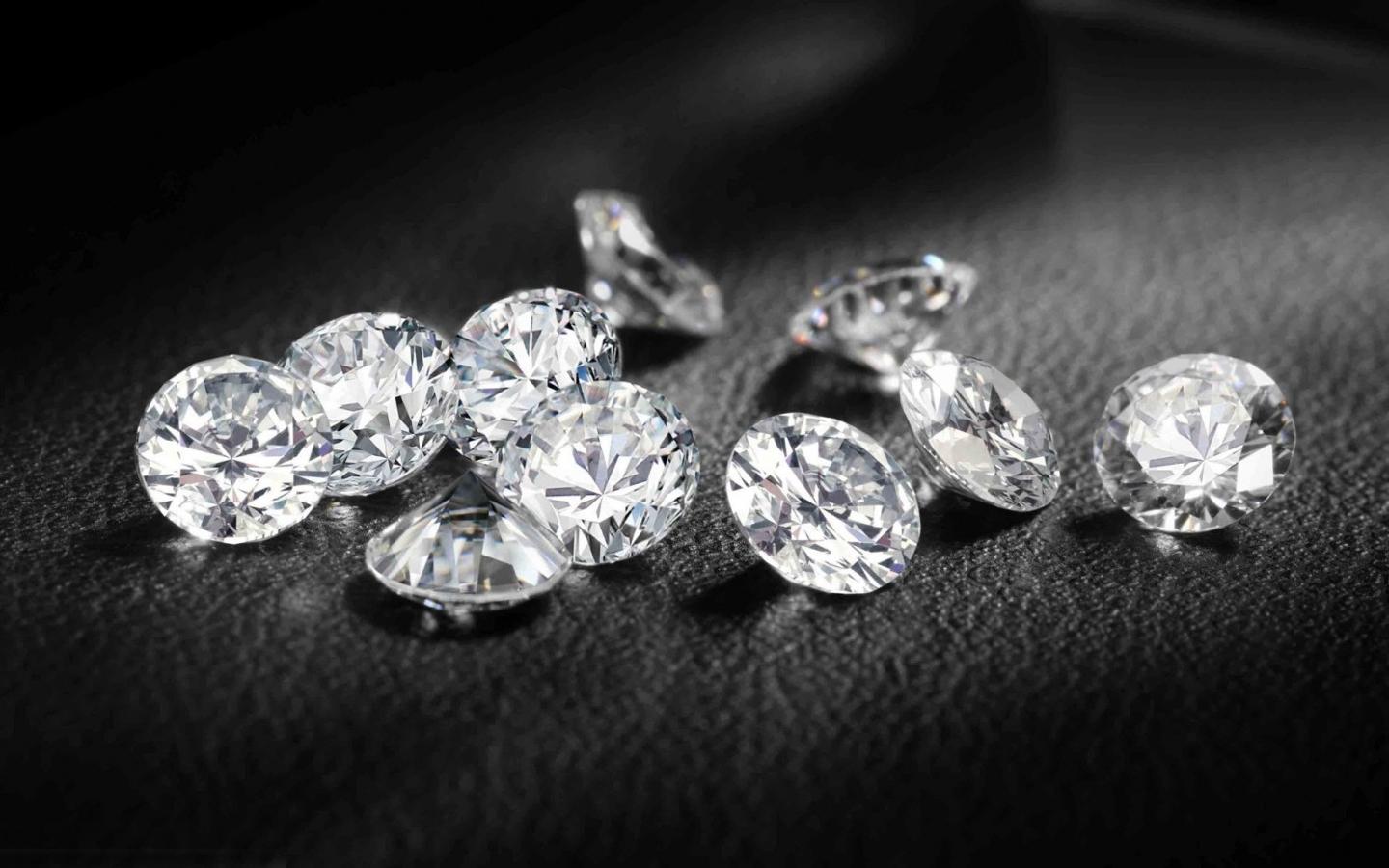 Resizing a ring after purchase

If you bought a ring that’s too small or too big, don’t panic. BAUNAT explains how you can adjust the ring size after purchasing. 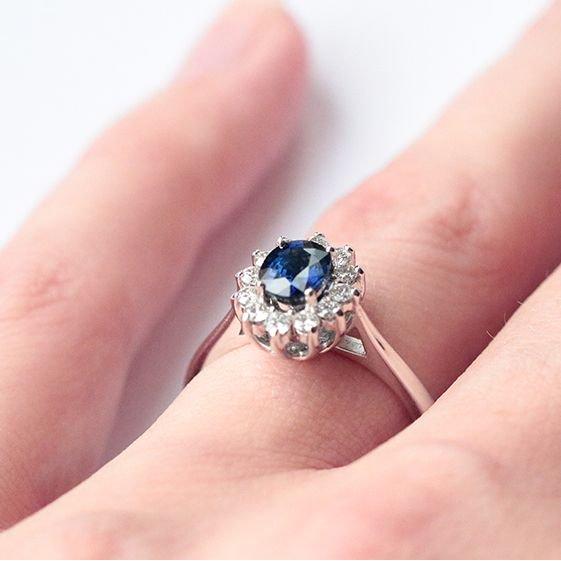 Do you know the 7C’s of a diamond ring?

Why should you take the ‘centre stone’, ‘custom’ and ‘creativity’ into account with a diamond ring? BAUNAT will provide the right tips for finding a unique ring.