What do you know about the exclusive jewellery of Empress Eugénie of France? 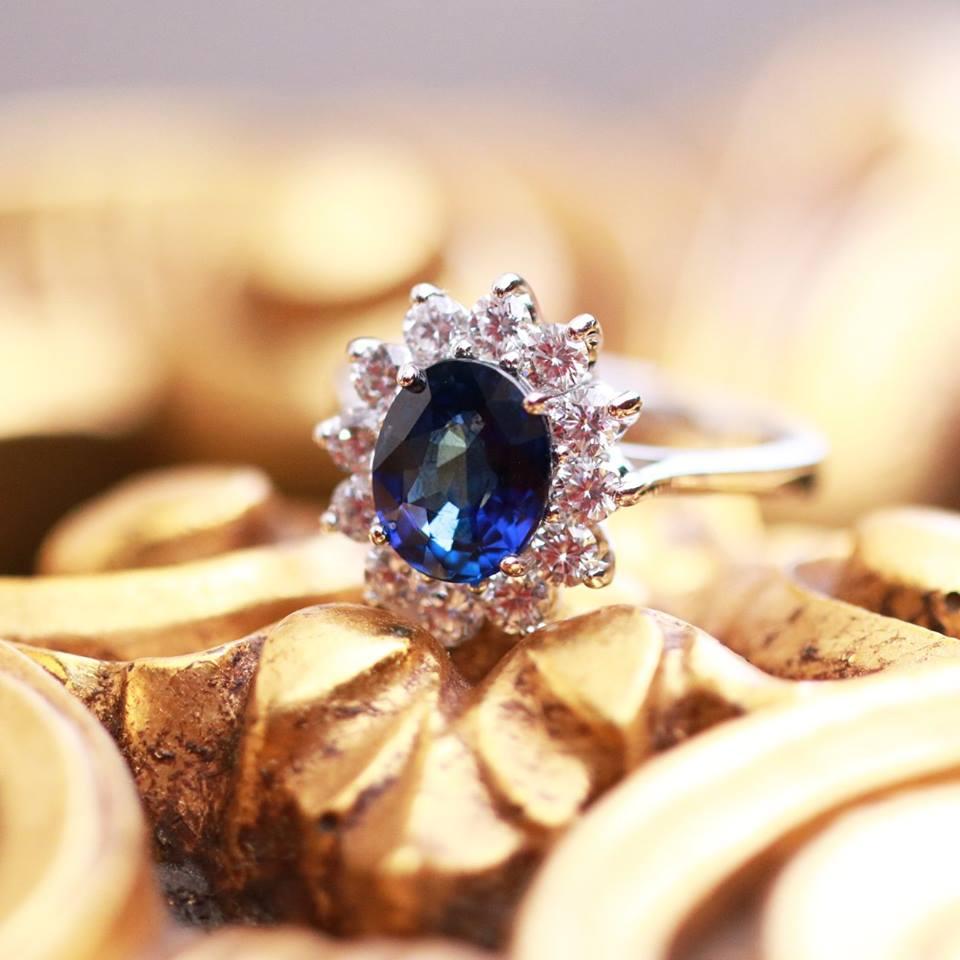 Empress Eugénie, the last empress of France, was known for her enormous passion for exclusive jewellery. Although the French crown jewels are generally well documented, little is known about her personal jewellery collection. It was lost after she fled France in 1871 as a result of the Franco-German war. A large part probably ended up with treasure hunters, but the Louvre also succeeded in digging up a number of masterpieces.

Who was Empress Eugénie?

Eugénie de Montijo was born in 1826 in the Spanish Granada as daughter of the Count of Teba. She went to Paris with her mother at a young age. There, she associated with the highest class, thanks to her royal ancestry. In 1849, she met the future French emperor Napoleon III at a reception. He was so impressed by Eugénie that he asked for the path to winning her heart. The bold Eugénie replied: "The one that passes the altar, Sire." In 1853, the two married, and three years later they had a son.

As empress, Eugénie handled her duties in a masterly way and made the French shine again. She accompanied her husband to the many official balls, always wearing the most exclusive jewellery, but also regularly represented him abroad. For example, she travelled alone to Egypt to open the Suez Canal. She stood up for the equal rights of women and was very fond of art and fashion. Together with Charles Frederick Worth, she laid the foundation for French Haute Couture.

The Empress spent her holidays in Biarritz, where she had of a holiday home not far from her native country. The house was christened Villa Eugénie and put Biarritz on the map with the European royal houses and elite.

What was so exclusive about Eugénie's jewellery?

The beautiful garments that the Empress had designed for all kinds of festivities would obviously not be complete without the exclusive matching jewellery. She had many pieces personally designed. Her exceptional private collection included tiaras, crowns, brooches, necklaces and gold earrings with pearls, diamonds and emeralds. Most of her collection was lost when she fled France in 1871. The Louvre in Paris made a point of tracing a number of pieces, and with success. They could be purchased and can be viewed there.

Eugénie's idol was Marie Antoinette, the last queen of France before the French Revolution. Diamonds that she had worn were worked into a brooch designed especially for Eugénie by Alfred and Frédéric Bapst.

A recent purchase of the Louvre is a unique brooch that was found in an American collection. The brooch is set with 17 diamonds and 7 pearls.

Are you, like Empress Eugénie, passionate about exclusive jewellery? Then discover the BAUNAT collection online or in our showrooms. Consult our experts for professional advice.