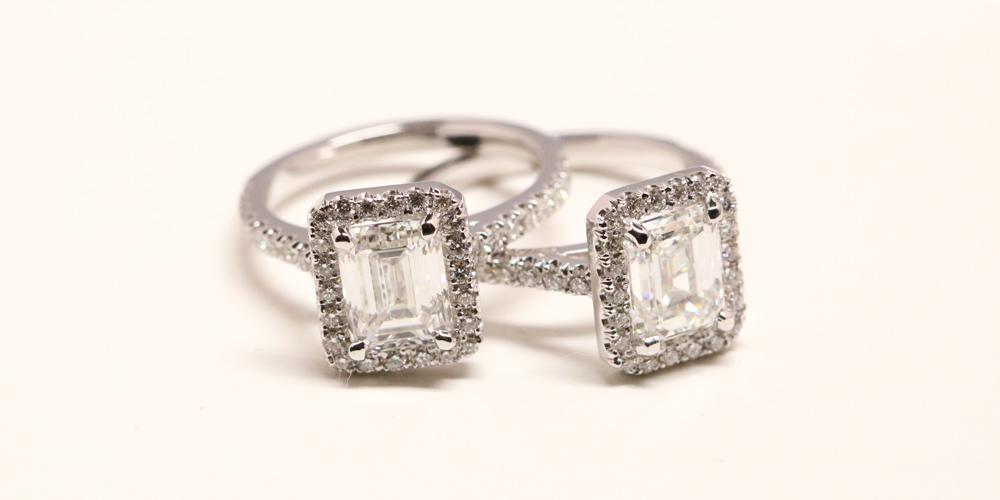 In this particular article we are going to move slightly away from diamonds to delve into the world of one coloured gemstone. The emerald has been known since antiquity and treasured by civilisations such as the Incas and Cleopatra of Ancient Egypt and has an amazing vivid green hue, which is known to relieve stress and eye strain.

The name Emerald comes from the Greek word “Smaragdus” which means green. The first known mines were in Egypt, and Emerald mining dates back to as early as 330 BC.

We chose below the 5 most famous emeralds from the less expensive to the most expensive pieces of jewellery ever:

It is a stunning emerald and diamonds necklace that was part of a vast collection. Queen Marie Jose of Belgium was the last royal heir of Italy who adored jewellery. The necklace features 50 emeralds and countless colourless diamonds.

This necklace is an amazing art deco style piece that has been known throughout history. It was owned by Anita Delgado, a famous Spanish flamenco dancer, who later became the Princess of Kupurthala. The necklace features a remarkable moon shaped emerald, diamonds and rock crystal. The necklace is called “elephant diamond” after it was used to adorn the Maharadja’s favourite elephant.

We could not make this list of famous emeralds without including these absolutely wonderful emerald earrings that feature 115 carats of emeralds. They were worn by Angelina Jolie at the 2009 Oscars and have since never been forgotten. They are valued at 2.5 million dollars.

Prince Guido Henckel von Donnersmarck, from Germany, commissioned this exquisite emerald and diamond tiara in 1900 for his second wife Katherine. It features 11 fabulous pear-shaped emeralds totalling an amazing 500 carats as well as countless colourless diamonds. It is estimated at a little over 13 million dollars.

There was no way that Elizabeth Taylor, with her infinite collection of out of this world jewellery, would not make this top 5 of the most famous emeralds. This extravagant parure features an emerald necklace, a brooch, an emerald solitairering, a bracelet and a pair of drop earrings. This whole parure is worth 100 million dollars!

Whether you love the colour green or not, Emeralds are a stone that no-one would refuse as their colour is magical, deep and reminds you of nature. It is really a perfect stone to be used for a solitairering.

At BAUNAT we believe in the power of Emeralds, that is why we have a classic collection of rings that put this stone in the spotlight. From solitairerings to more elaborate rings, we have amongst the most beautiful emeralds. 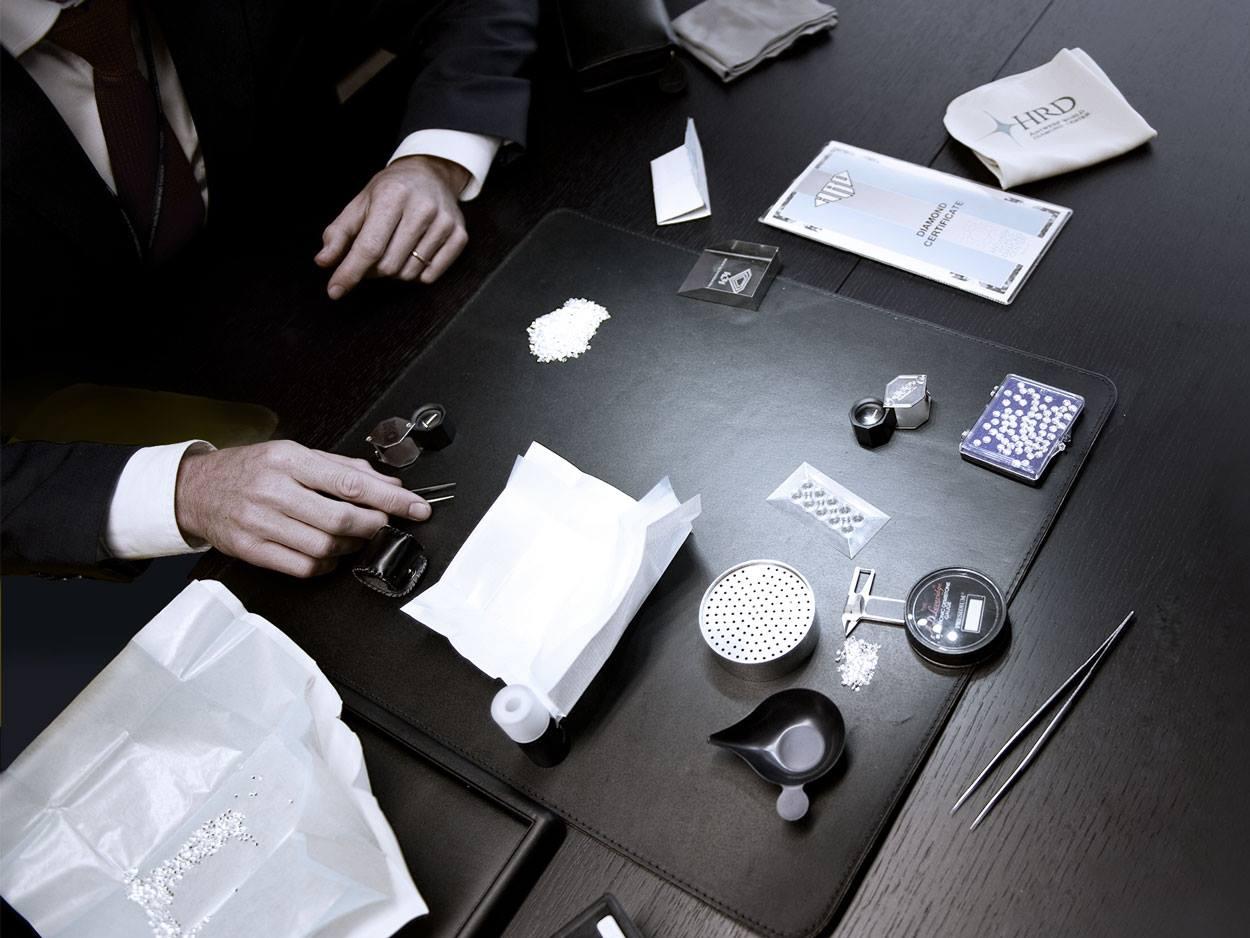 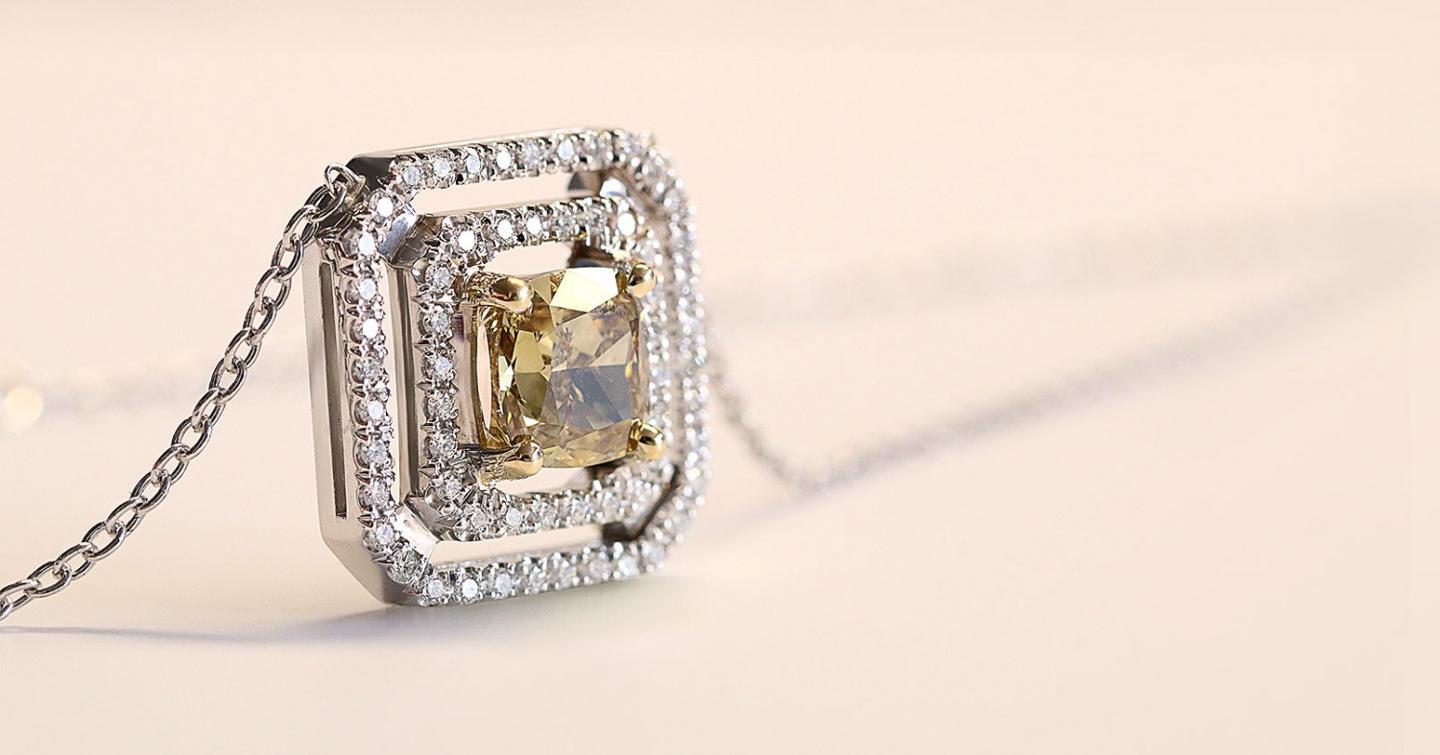 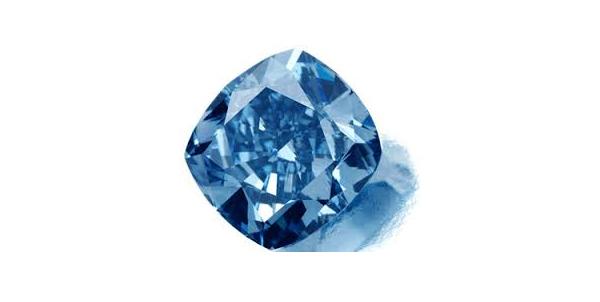