Everyone knows that Paris is one of the most fashionable cities in the world, not least thanks to the Paris Fashion Week, held twice a year for the spring/summer and autumn/winter seasons. But did you know that Paris is also a fantastic place to buy fine jewellery? From classic engagement rings to more modern designers, you are sure to find a piece of jewellery you will love in Paris. But in a city that is so à la mode, it can be hard to know where to go.

A brief history of fine jewellery in Paris

Paris has been a bastion of the international jewellery scene since the late Renaissance. France has been the birthplace of many eminent department stores, haute couture houses and prestigious dressmakers, meaning that it was highly influential in Victorian Europe and America. It was also where many influential styles were born over the centuries, including the Art Deco, Art Nouveau, Rococo and Baroque movements. As such, fine jewellery has been a huge part of Parisian life for many centuries, and Paris’ influence in the jewellery scene continues to this day.

In general, you want to stay north of the Seine and mill around the 9th arrondissement to find a wide range of luxury jewellery brands. And, of course, the best jewellery store in Paris has to be the BAUNAT Paris showroom. Our fine jewellery experts will be delighted to welcome you to the showroom in Paris, where they will help you explore our extensive collection. Whether you are looking for the ideal diamond engagement ring for your loved one or a beautiful bracelet to treat yourself, you can enjoy individual assistance in a relaxed atmosphere. We work exclusively by appointment to guarantee that you have our experts’ undivided attention. Book your appointment today!

As you can see, there really is nowhere better than Paris to go shopping for the best jewellery!
Share on: 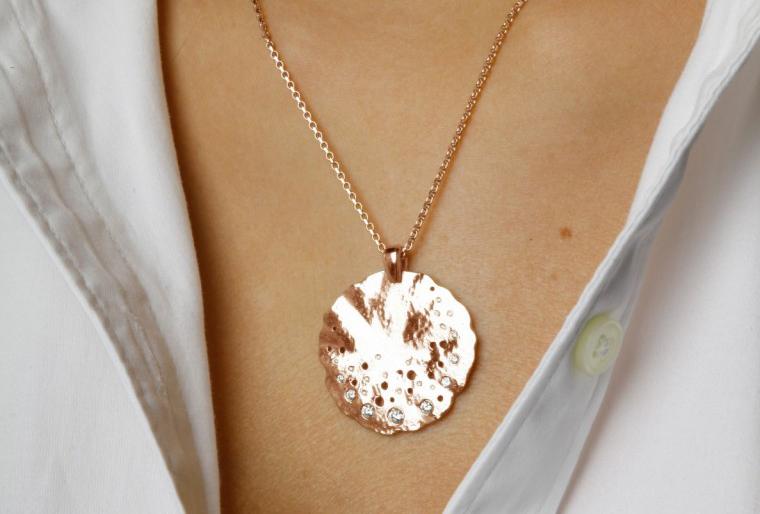 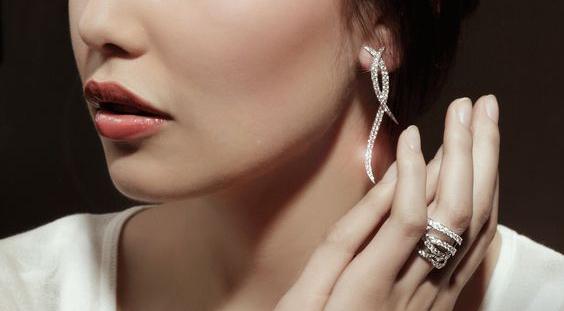