Where can I buy diamond bracelets in London? 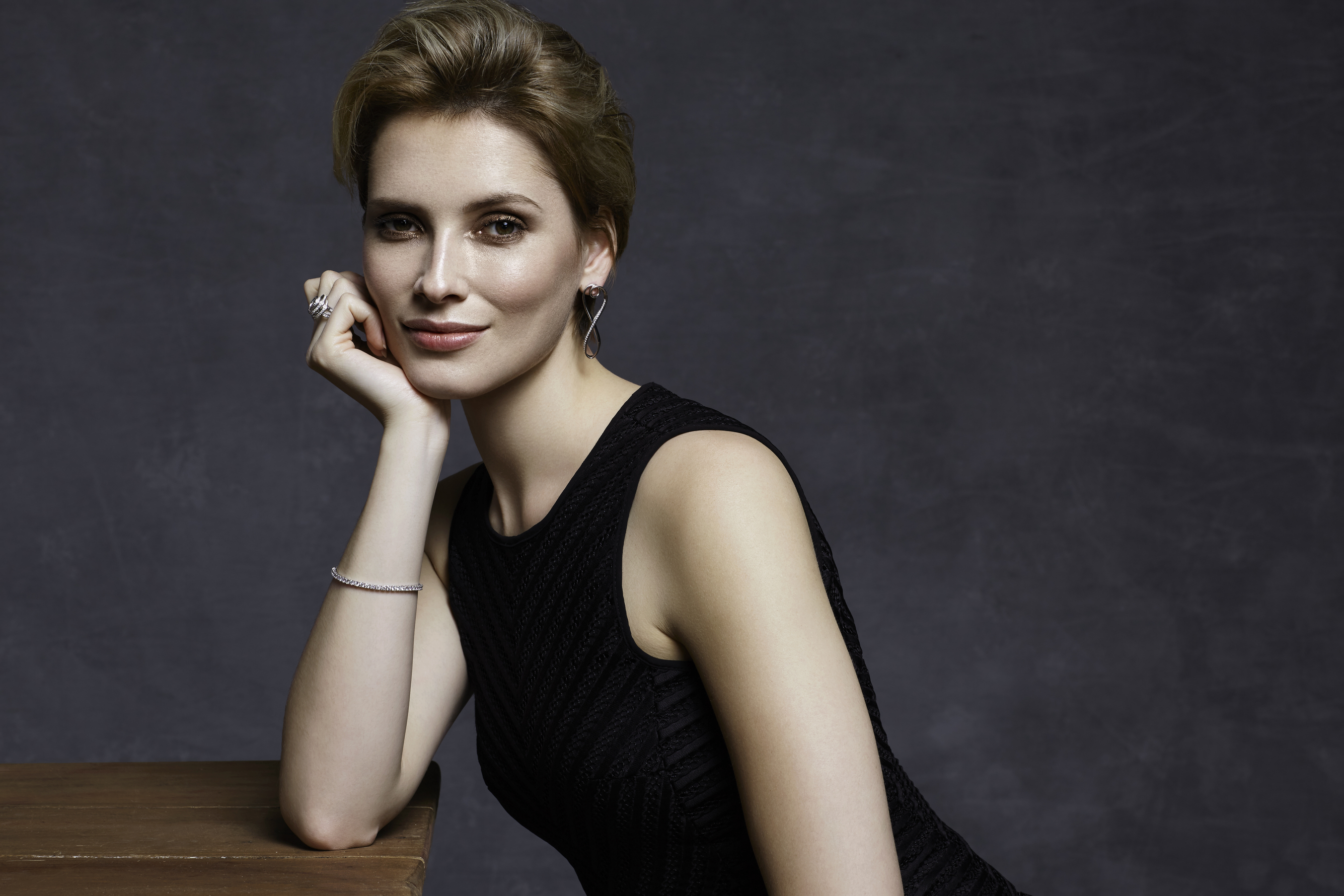 Everyone knows that diamonds are a girl’s best friend, but it can be difficult to know who to trust when buying diamond bracelets in London. Diamond bracelets have been around since the ‘Roaring Twenties’, but why are they so popular, and where is the best place to buy them in the English capital?

A brief history of diamond bracelets

Bracelets, in general, have existed since the dawn of civilisation, with Ancient Egyptians creating them from wood, bones and stones. During this period, they were used for religious purposes, such as rebirth and regeneration. Fast forward several thousand years to the 14th century, and the first diamond cutters appeared in Germany. This enabled contemporary jewellers to develop more intricate designs. In the 1920s, diamond bracelets became incredibly fashionable but were known as ‘Diamond Line Bracelets’. Finally, in around the 1980s, they became known as ‘Diamond Tennis Bracelets’. The origins of this name are a little elusive, but it is believed to have come about when World Tennis star, Chris Evert, lost her diamond bracelet during a match in 1987.

Where to buy diamond bracelets in London

Now you know all about the history of diamond bracelets, you are probably wondering what the best place to buy bracelets in London is? The Big Smoke has a long history of selling diamond jewellery, so there are many places to pick from! Generally, we would advise heading north of the River Thames and mooching around the Mayfair area in search of jewellers. If you would like some guidance on specific jewellery shops to visit, we have picked our favourite diamond jewellery stores in London.

Of course, an excellent place in London to purchase diamond jewellery, and bracelets, in particular, is the BAUNAT London Showroom. With over a decade of diamond jewellery making experience and founded in the world’s diamond capital, Antwerp, we specialise in offering individual assistance in a relaxed atmosphere. Access to our showroom is only by appointment, meaning you are guaranteed our jewellery experts’ full attention and tailored advice. Situated in Mayfair, BAUNAT is a fantastic place to get advice on buying a diamond bracelet in London.

If you are still undecided on what type of diamond bracelet to buy or where to buy it from, why not check out our online collection of bracelets? Our extensive collection offers numerous styles, gemstones and metal alloys, so you can choose something that is perfectly suited to you. Or, you could even go a step further and design your own diamond bracelet with our tailor-made service. This will guarantee that you get a truly unique bracelet. 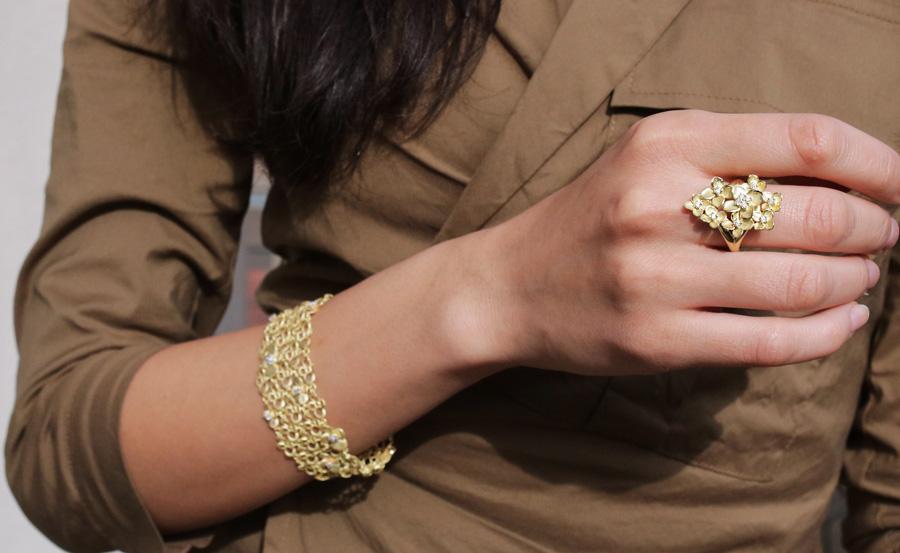 What is the symbolism behind a gold bracelet?

What symbolic value does jewellery have? How can that affect us? BAUNAT explains what kind of emotional value your gold bracelet can have.

What is the exact meaning behind the tennis bracelet?

You may have wondered what is a tennis bracelet and what meaning does it hold? BAUNAT explores this and introduces its extensive selection. 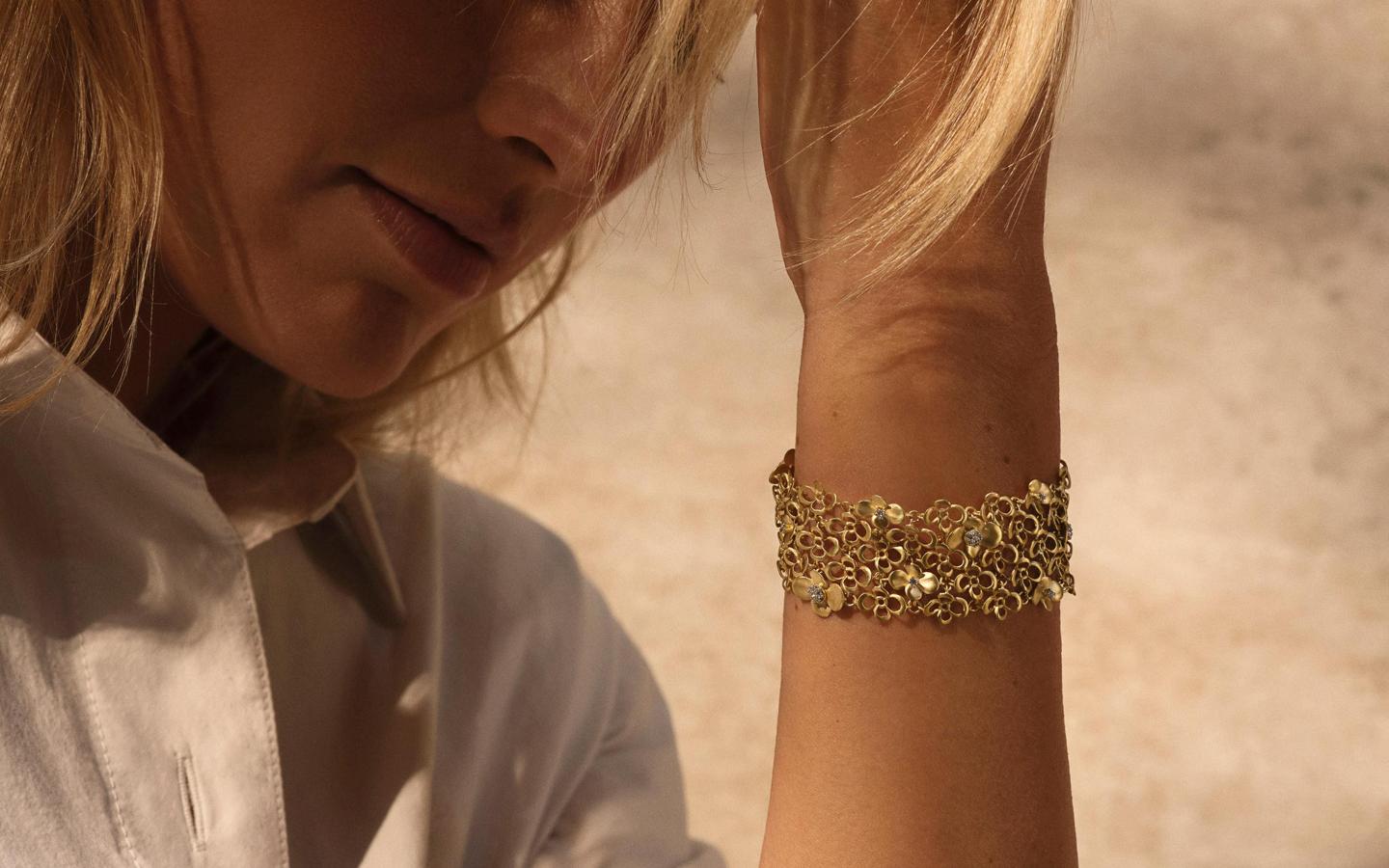 Which beautiful gold bracelet should I choose?

Which gold bracelet completely fits my personal style? What kinds of bracelets are there? BAUNAT helps you choose your ideal bracelet.

At BAUNAT you can find a gold bracelet for ladies in different models and colours. Interested? Discover the most irresistible gold bracelets now.

Sitemaps
Sitemaps:
Blog:
FAQ:
Can we help you?