The tradition of wedding rings 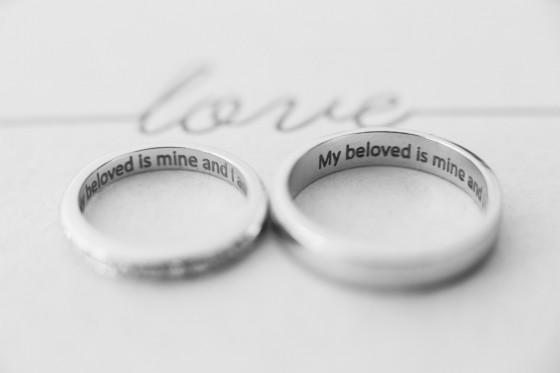 The image of a couple exchanging wedding rings at a wedding ceremony is always a moving and extraordinary moment. The exchange of wedding rings is an ancient tradition that dates back more than a century and has since continued in the Western world.

A wedding ring is the symbol of commitment, fidelity, and reciprocal love. Regarded as one of the oldest matrimonial customs, the wedding ceremony has kept its traditions over time. Read about the wedding traditions that have endured in today's society: wedding rings, invites, first dance, thank you cards, etc.

The tradition of wedding rings in ancient Egypt, symbol of infinite love

Ancient Egyptians are said to have been the first to use rings in a wedding ceremony as early as 3000 BC. The rings known today as wedding rings were made of braided hemp or reeds forming a circle.

The wedding ring was the symbol of eternity, not only for the Egyptians, but also for many other ancient cultures. The hole in the centre of the ring represented a gateway or door leading to future events.

These rings were placed on the fourth finger of the left hand known as the ring finger. The Egyptians believed that a vein ran from this finger directly to the heart, and this belief would later be at the origin of many traditions.

A ring placed by a man on his wife's finger, signifying his confidence in his ability to take care of his family. Read our article on the latest trends in marriage proposals. Contact the BAUNAT team to help you choose your wedding ring.

In ancient Rome, the tradition of the wedding ring was crucial to ask for the bride's hand

The Greeks and Romans wore their ring on the fourth finger of the left hand, because they believed in the direct connection between the left hand and the heart. It is also said that the Romans were the first to engrave wedding rings. Read our article on engagement rings  for modern women.

If you have any questions about buying wedding rings with precious gemstones, you can ask for objective advice from BAUNAT experts. A marriage proposal with an engagement ring is one of the stand out moments in the life of a couple. 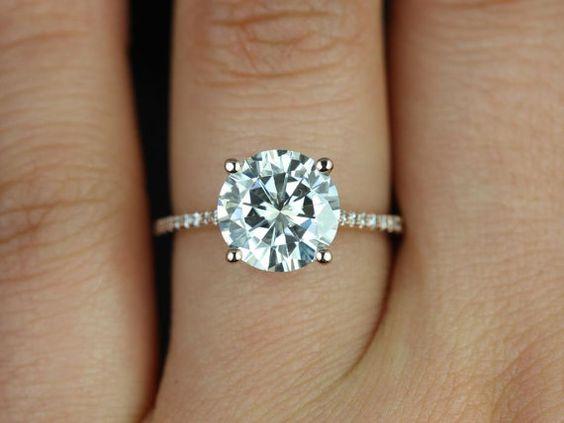 Ring set with brilliants: for the future groom too

Buying a ring set with brilliants, is also possible for men. Plenty of choice in the ring collection of BAUNAT. Which one would you like to receive or gift? 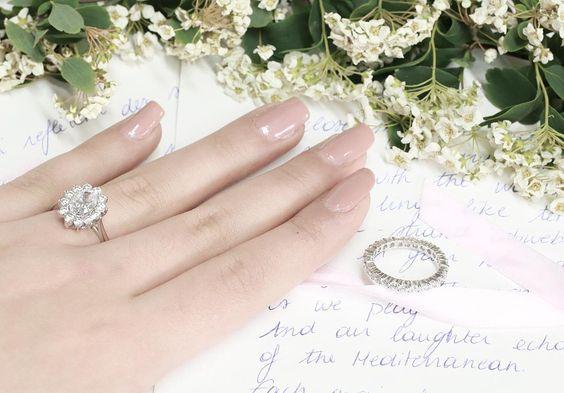 The 5 elements of a wedding ring 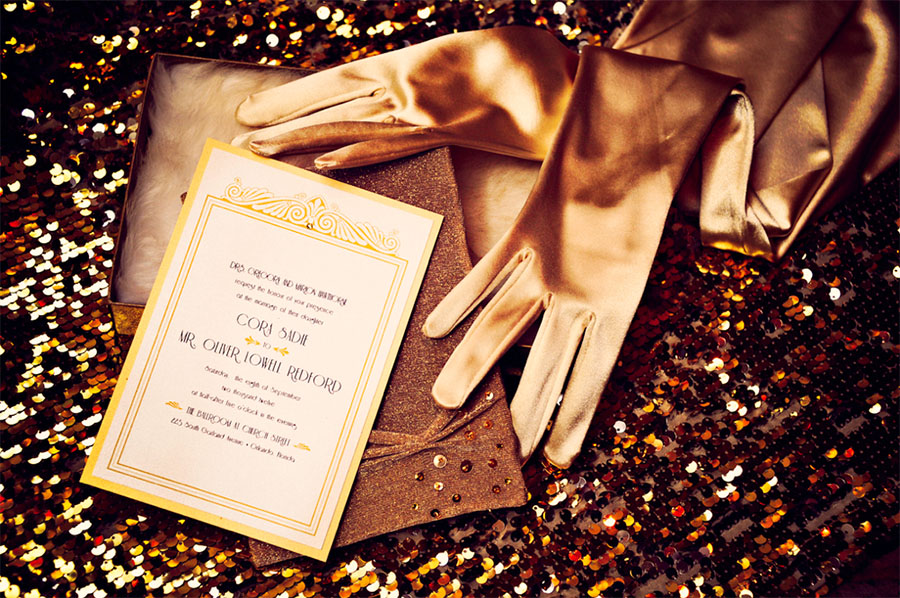 Where can you find a stylish vintage engagement ring? 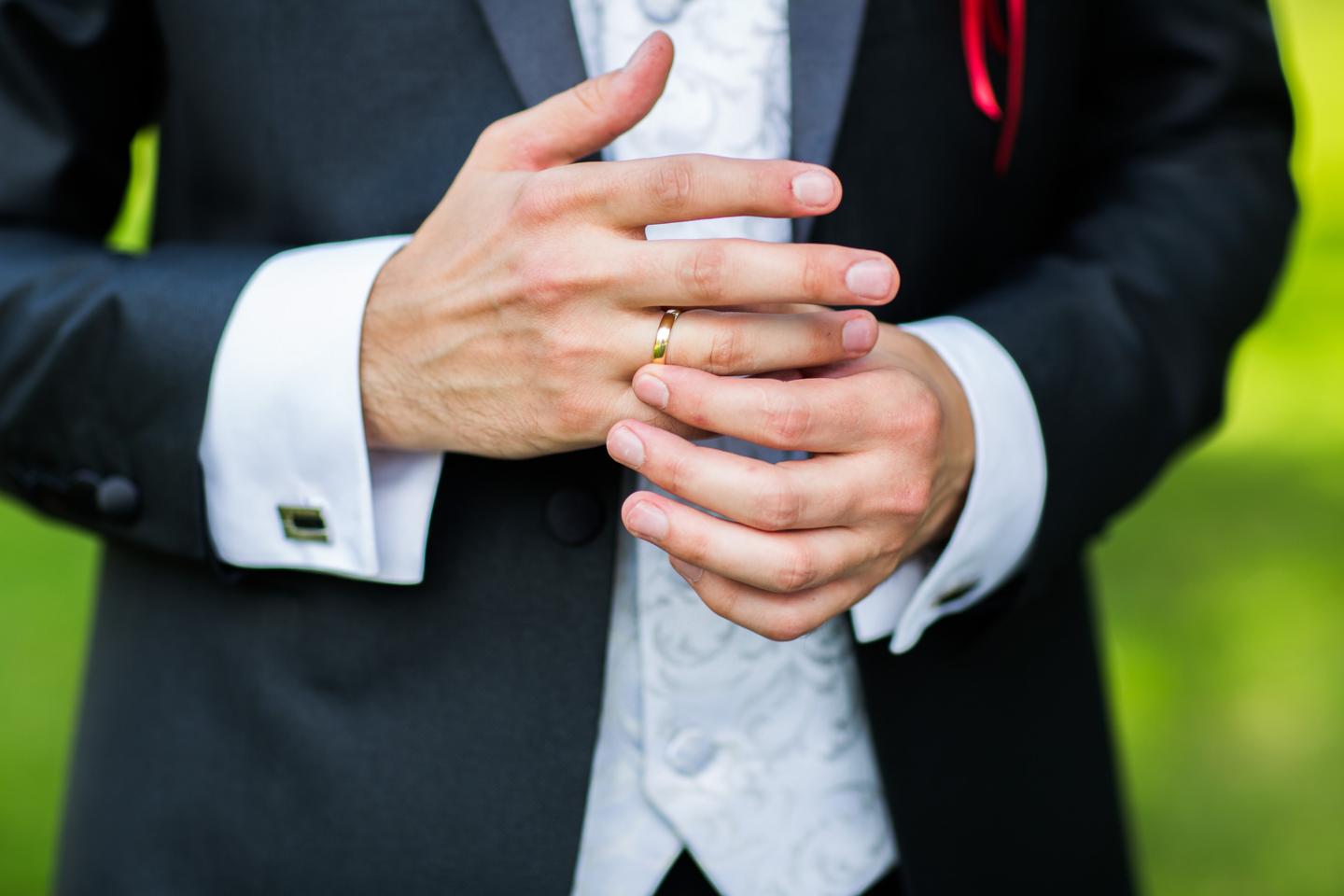 Being a man, how do I choose my wedding ring?

Being a man, how do I choose the right wedding ring? • Find out here and buy a high-quality man's wedding ring • Be sure to ask the experts at BAUNAT