What is the diamond’s history in Amsterdam?

When was Amsterdam the top diamond city?

After the silting up of the Zwin in Bruges, the import and export of diamonds was moved to the port of Antwerp. The city was starting to establish itself as the ultimate diamond city, but this came to an abrupt end with the separation of the Northern and Southern Netherlands. The diamond sector moved to Amsterdam and the city subsequently became the figurehead of the international diamond sector for hundreds of years.

The diamond held this position in Amsterdam from the 16th to the 20th century. The diamond city of Antwerp, as we know it now, didn’t make a return until after the Second World War. Diamonds therefore have a very important rich history in Amsterdam.

Which famous diamonds were cut in Amsterdam?

The diamond’s rich history in Amsterdam is beautifully illustrated by a few of the most famous names in the diamond sector. The globally admired Koh-I-Noor was cut in the Dutch capital, as was the Cullinan, which today still forms part of the British crown jewels. In addition, the famous Asscher cut was developed by the prominent diamond cutter Joseph Asscher.

The cut now exudes vintage class, but was instantly incredibly popular with the higher classes immediately after its development.

What is the diamond’s current status in Amsterdam?

The diamond still plays an important role in Amsterdam today. Even though the capital is no longer seen as the top diamond city, it’s definitely still home to a bustling and industrious diamond sector. The Diamond Museum bears witness to this, as do the numerous diamond jewellers in the city. That’s why BAUNAT also opted to establish a showroom in Amsterdam, as our collections and services perfectly fit in with the diamond’s rich history in Amsterdam.

Where can I go for an exclusive piece of diamond jewellery? Where in Amsterdam can I receive personal guidance? Instantly make an appointment with our showroom in Amsterdam or ask BAUNAT’s diamond experts for advice. 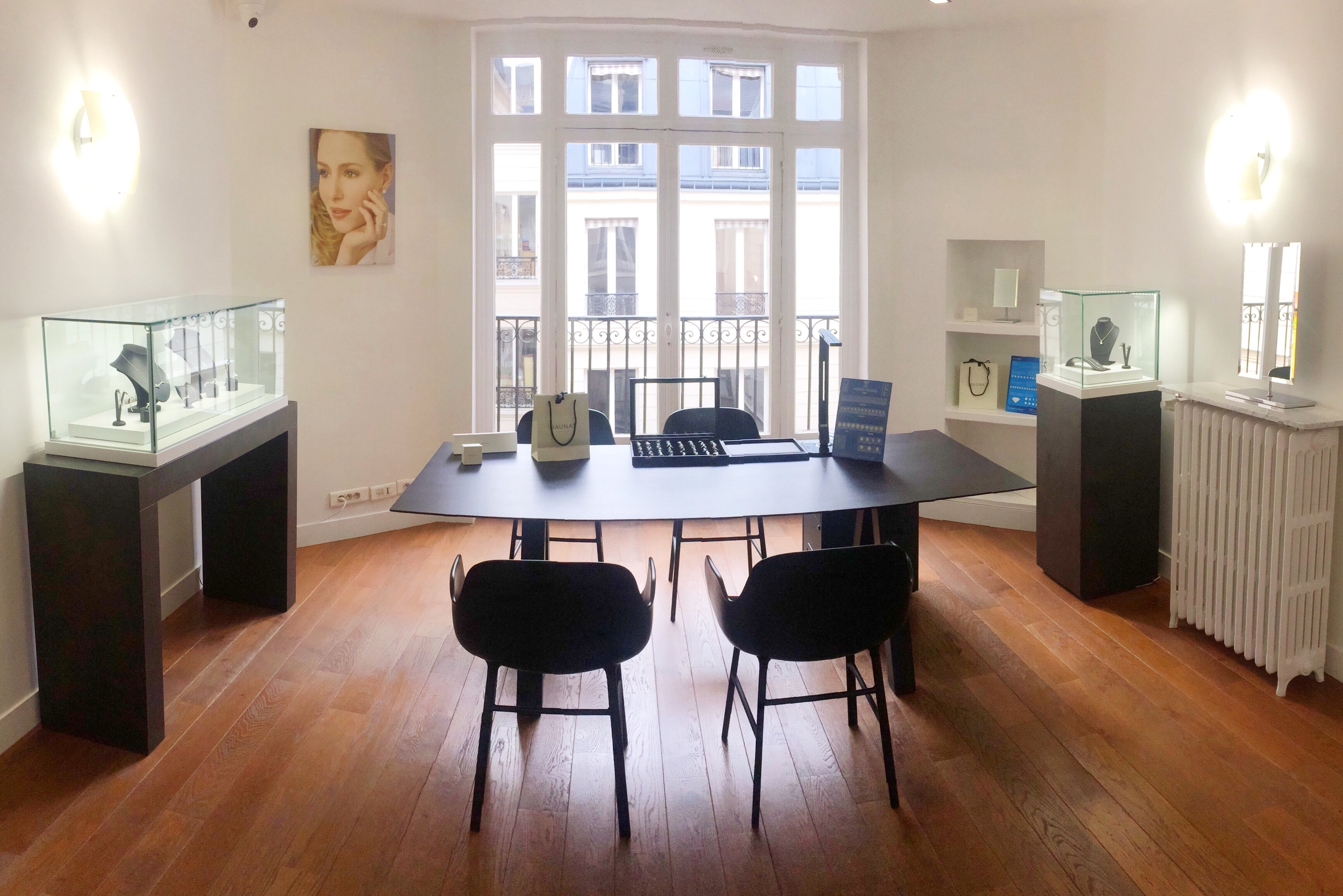 Book an appointment to visit one of our showrooms