Songs as inspiration for buying diamonds 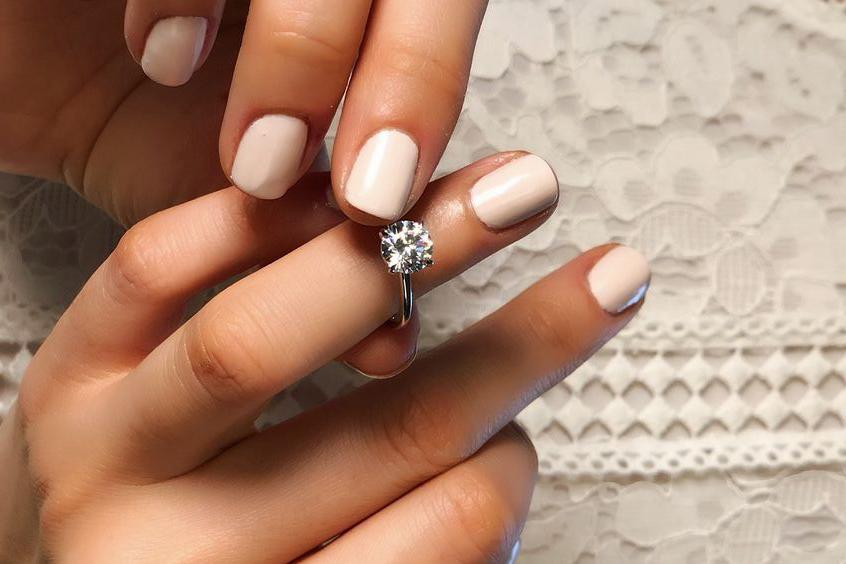 ​Music forms part of our culture. It has therefore been scientifically proven that music has a direct influence on our mood. It touches us, brings us together and inspires us. But could a song about diamonds inspire you to buy diamonds? Below are the top 5 songs about diamonds.

Diamonds are Forever, the 7th James Bond film, was released in 1971. And who isn’t familiar with this film’s eponymous soundtrack? Of course we can’t be sure whether the song actually inspires people to buy diamonds. However, one thing we do know is that Dame Shirley Bassey herself is also an enormous fan of these beautiful gemstones and that her song is just as strong and durable as a diamond.

Even though this song was regarded as an ode to LSD for a long time, we really owe this phenomenal song to Julian, John Lennon’s son. Toddler Julian drew a picture of his classmate Lucy O’Donnell in 1966. He proudly showed his daddy John the picture and said ‘That’s Lucy in the sky with diamonds’. Julian became a patron of the St. Thomas Lupus Trust after Lucy died of Lupus in 2009.

This epic rock song has absolutely nothing to do with diamonds or buying diamonds. It’s an ode to Syd Barrett, the former songwriter, guitarist and frontman of Pink Floyd, who was removed from the band as a result of his LSD addiction. The original song name was ‘Shine on’, but was subsequently extended in order to make sure the first name ‘SYD’ could be recognised in the title.

Finally a song which was about buying diamonds. Or rather about the inability to buy them. Kit uses the song to describe how he wants to buy a beautiful diamond for his beloved, but he can’t afford her expensive taste, resulting in her leaving him. This country song was covered by numerous artists, including Jerry Lee Lewis and Van Morrison and is still a sensitive issue with many people. Perhaps Kit should have considered the more affordable blue sapphire as an alternative to the blue diamond?

A modern song about diamonds which stayed at number 1 for many weeks. And the fact that the Barbadian singer is crazy about diamonds herself was proven in December 2017. She was seen wearing a huge diamond ring, the value of which was estimated at more than 100,000 euro. Rumour has it she’s planning on marrying her Arabian millionaire Hassan Jameel this year. Drake was the one buying RiRi diamonds in 2014. At the time rumours were also rife about an imminent marriage, as the singer was seen wearing a diamond ring worth 30,000 euro.

Does a beautiful diamond or a diamond engagement ring sound like music to your ears? Allow yourself to be inspired by BAUNAT’s extensive collection of diamond jewellery or contact our experts via telephone, email or chat for more information.