Jewellery as a Mother’s Day gift 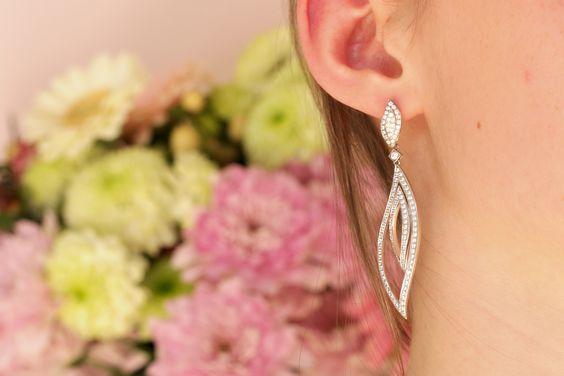 Mother's Day, the second Sunday in May, dates back to the American women's movement in the 19th century and the turn of the century. All mothers owe this day notably to the American Methodist Anna Marie Jarvis, who organised the first Mother's Day in her home town in memory of her deceased mother and founded the Mother's Day movement to introduce the day throughout the USA.

At the same time, the international branch of the movement, the Mother’s Day International Association, promoted its worldwide spread. In the 1920s, Mother's Day was already celebrated throughout Germany, Austria and Switzerland and has established itself universally as an unofficial public holiday, although there are special exceptions for flower sales.

Why jewellery for Mother’s Day?

Flowers are a wonderful Mother’s Day gift but at some point, they will eventually wither. If you want to give your mother a permanent gift that symbolises special appreciation and is at the same time everlasting, jewellery is the perfect choice.

Depending on your budget, it doesn’t have to necessarily be a diamond necklace but it should be real jewellery, such as gold with diamonds. Think about the dedication and the many hours, days, months and years your mother has devoted to you. A great gift like this is certainly not necessary on every Mother's Day, but in special years, for example, when you have completed your vocational training or your studies, when you are getting married or perhaps when the first grandchild is on the way; jewellery is a nice way to express your gratitude.

Which jewellery for Mother’s Day?

There is no special Mother’s Day jewellery; what your mother likes is crucial. Choose something you know your mother will love to wear. Take inspiration from what your mother usually wears. Diamond jewellery that can be engraved is particularly beautiful, such as a necklace or a locket with a photo. Diamond earrings are also affordable and can be worn on every occasion; but one detail must be cleared up beforehand: Around the middle of the 19th century, at a time characterised by very conservative values in the Biedermeier and Victorian period in England, earring holes were considered vulgar. At the beginning of the 20th century almost all women wore clip-on earrings; beaded clips were particularly popular. Earrings only became popular again in the 1970s. Many women born in the first half of the 20th century therefore have no earring holes. And if your mother is in that case, no woman has ever said no to a beautiful ring.

Are you looking for the perfect jewellery for Mother’s Day? The BAUNAT jewellery experts will be happy to advise you! 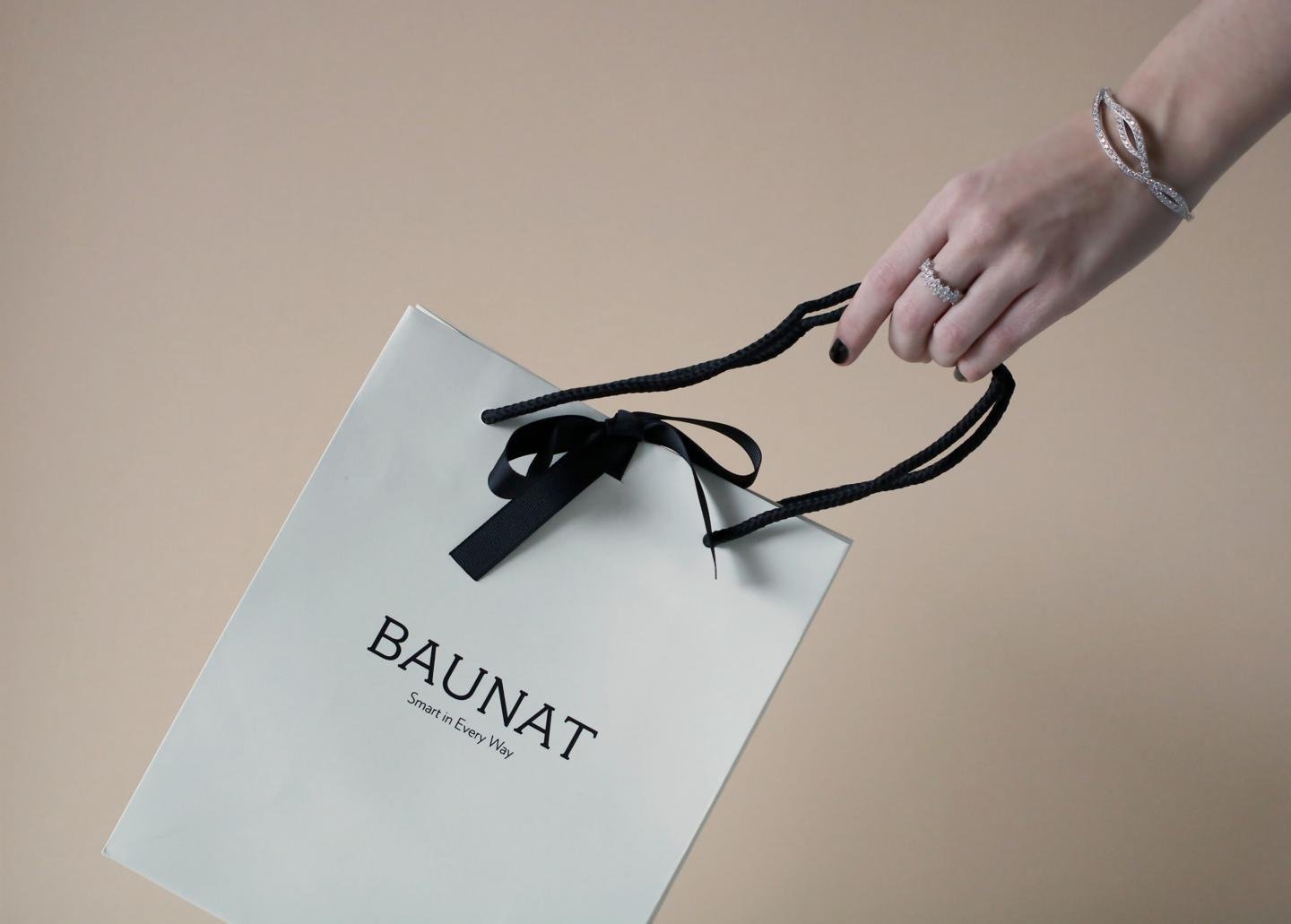 Buying diamond jewellery as a gift: when is the ideal moment to do so?

Buying a diamond ring for someone is a highly symbolic act. What are the more than appropriate occasions for gifting such jewellery? 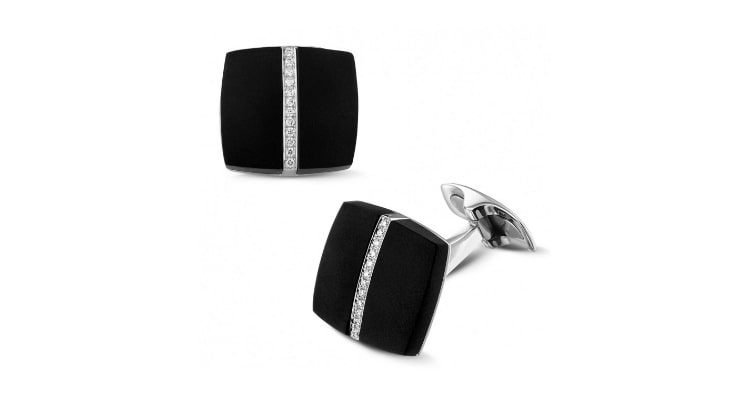 Buying a diamond for his birthday

Pamper your loved one by buying him a beautiful diamond. A diamond ring or a pair of cufflinks. BAUNAT will be glad to help you. 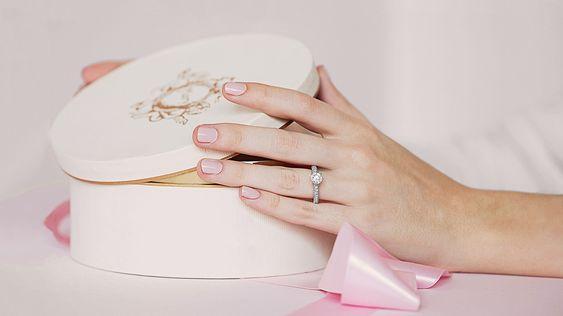 What diamond jewellery does every woman need?

Which diamond jewellery can no woman do without? No matter what your style, every woman needs some stylish accessories that can finish every outfit and matches each and every style. Find out which pieces of jewellery your jewellery box needs, no... 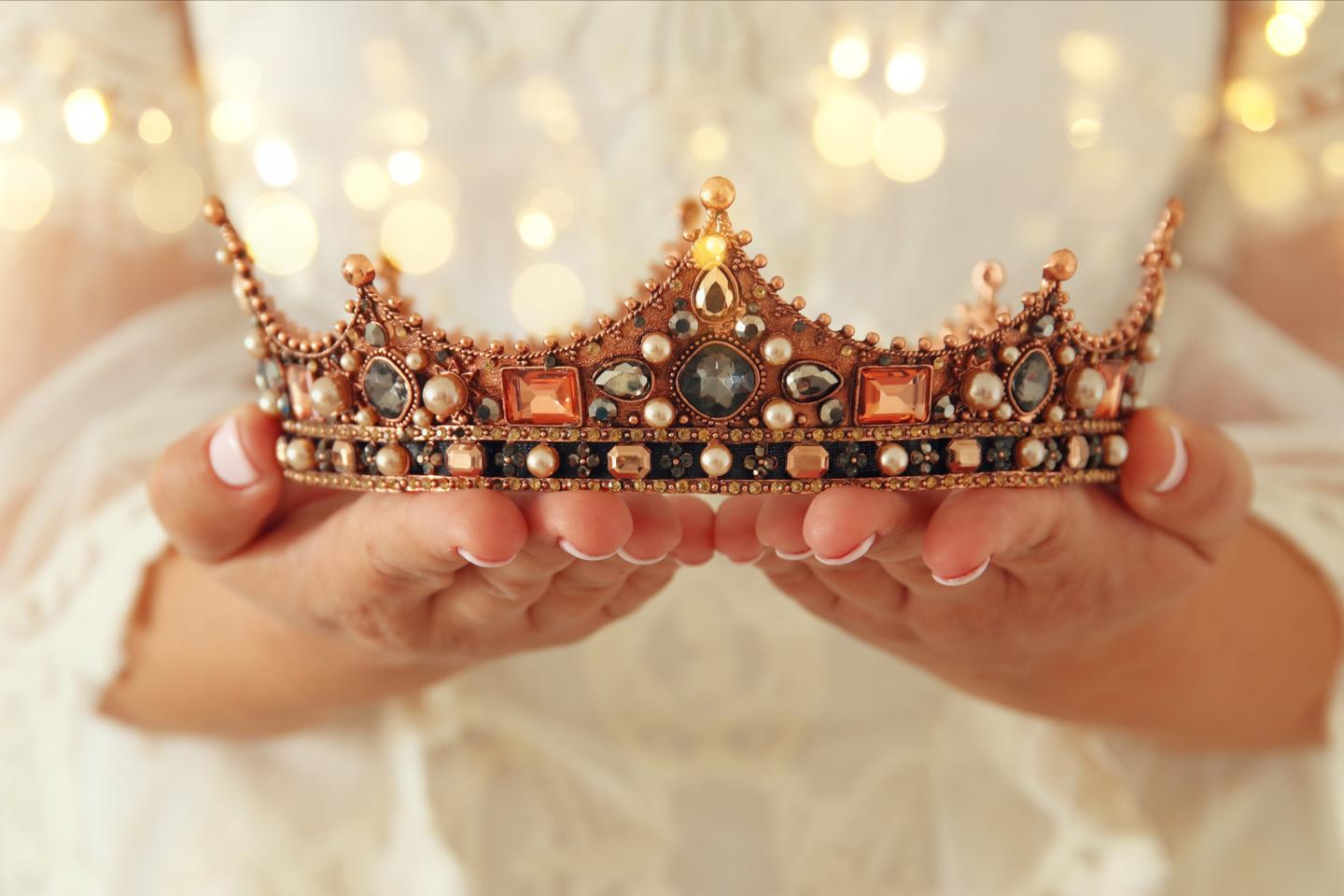 The story which makes your diamond jewellery an extraordinary gift

Often it is a unique love story which makes diamond jewellery an extraordinary gift. BAUNAT has explored this emotional link.