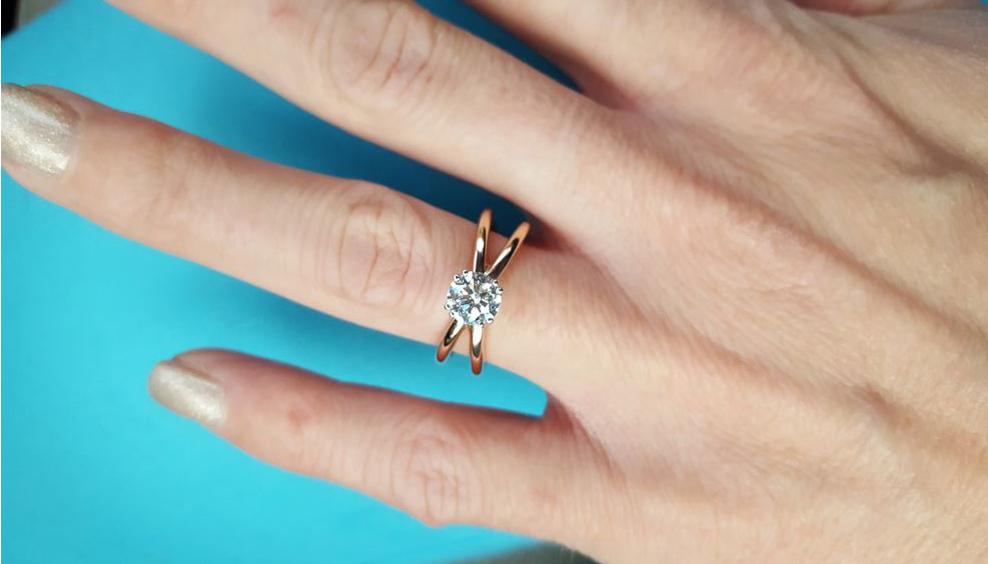 Do you know what hallmarks on jewellery refer to?

If you look closely at a piece of jewellery made of real gold or platinum, you will usually find one or more small stamps in a place hidden away from the visible area. For example, inside in a ring made of yellow gold.

While recognisable to the naked eye, these stamps are usually only readable under a magnifying glass. This type of stamp or embossing on precious metal is called a “hallmark”. Only precious metals are hallmarked (i.e. gold, silver and platinum) to prove the fineness of the metal.

Information on the fineness of the precious metal in thousandths is required by law; for example, for a gold ring embossed with 750, the pure gold content is 750/1000, or 75%. The rough rule of thumb is: the higher the number, the more precious metal the piece contains, which also affects its value. Therefore, not all gold is the same. The common jewellery standards in this country are 333, 585, 750 gold. Pure 999 gold is only found in bars or coins as it is very soft and, therefore, not suitable for jewellery production. Platinum comes in 585, 750 and 950, whereby 950 is used for jewellery production almost exclusively.

In addition to the fineness, there are often additional manufacturer hallmarks, which allows the manufacturer to be clearly identified. Germany only has self-hallmarking — there is no monitoring body or official inspection body to put hallmarks on German jewellery.

Hallmarking in Europe and the EU

Other countries use more detailed hallmarks. For example, England uses a lion’s head for the responsible authority in London and an embossed letter indicating the manufacturing year, in addition to the metal fineness stamps.

England also has mandatory hallmarking where an examination by a state-approved inspection body is obligatory. The same applies to countries like France and the Netherlands. In some countries, such as Belgium, Italy and Sweden, they use a hybrid system, meaning the inspection isn’t mandatory, but there are state or state-appointed bodies that carry out this kind of hallmarking or award official master stamps on jewellery like gold rings.

The fineness indication is also partly different. In English-speaking countries, it is common to indicate the carat instead of the thousandth, abbreviated with k or ct. 8 carat corresponds to 333, 14 carat to 585, 18 carat to 750 and 24 carat to 999 gold.

In some countries, there are also hallmarks that indicate whether it is an export article intended for sale in another country. Even more complex and extensive jewellery stamps can be found on antique jewellery; jewellery from the 19th century often has five to six hallmarks. There are various databases on the Internet that specialise in antique hallmarks.

Would you like to design your own jewellery? BAUNAT’s tailor-made service helps you create anything from earrings to personalised engagement ring stamps — customised to suit your individual style. 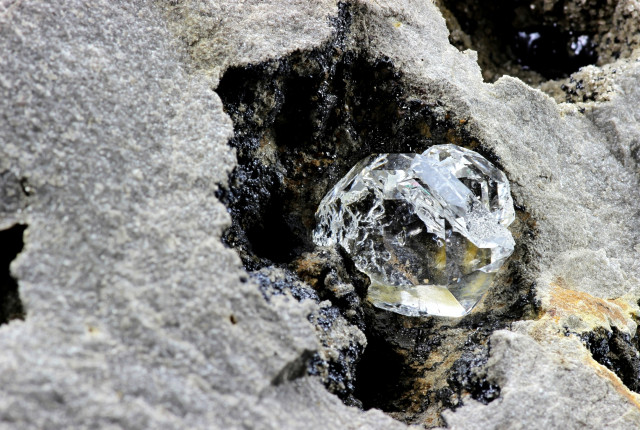 Are you interested in gold or platinum jewellery with diamonds?

Let our BAUNAT team advise you

Where can you buy bracelets for men in Dusseldorf?

Dusseldorf is an international business centre known for its fashion fairs, but where can you buy bracelets for men in this German city?