Do You Know These Five Iconic Engagement Rings? 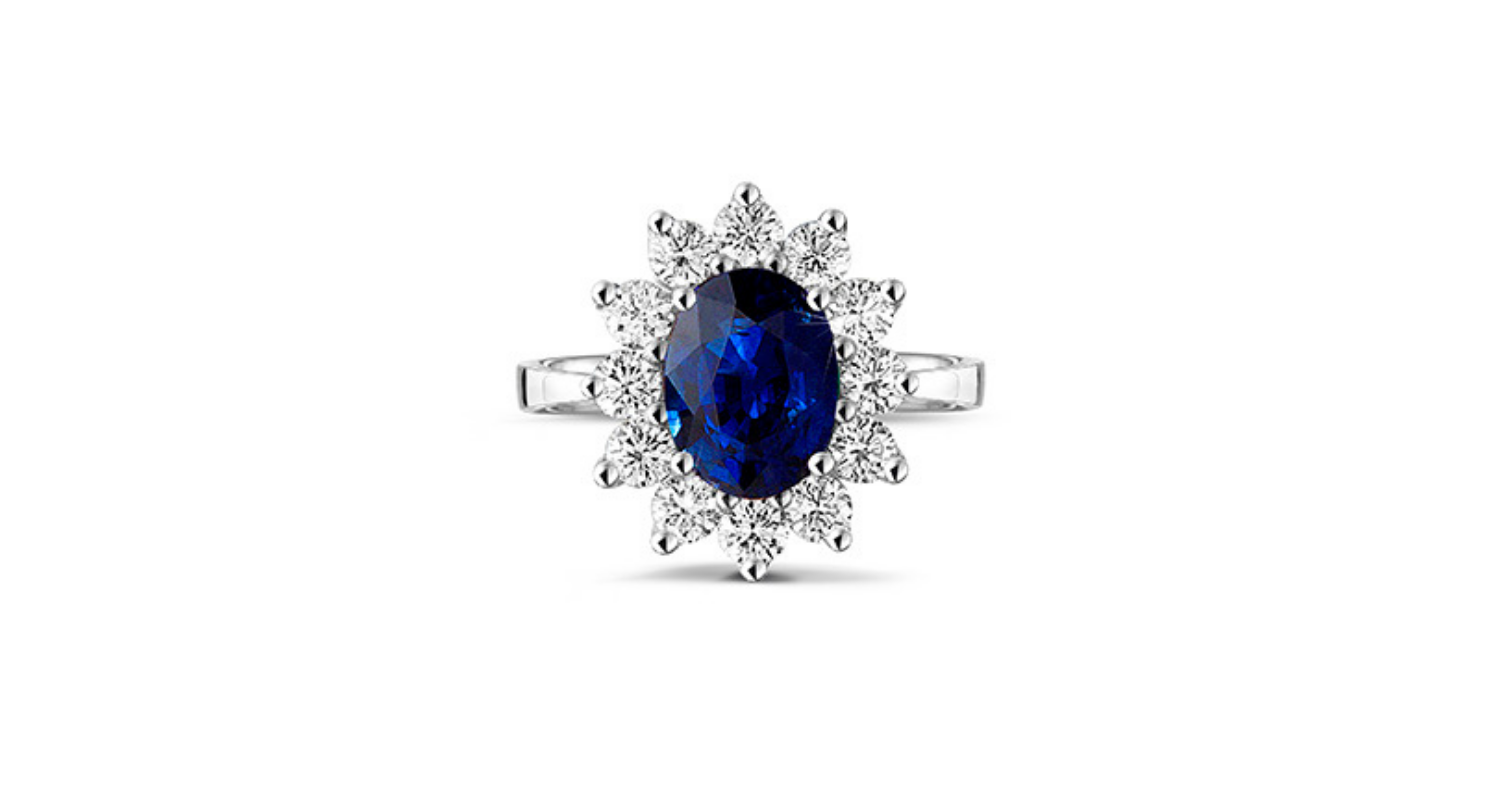 Beyoncé, Kim Kardashian and other contemporary stars may well like to show off their expensive engagement rings, but they still lack the iconic glamour of yesteryear. Various celebrities have been asked for their hand in marriage with beautiful diamond engagement rings since the 1950s. Their rings are still copied today. Are you familiar with these five iconic engagement rings that managed to stand the test of time and remain a source of inspiration to many loved up couples?

Audrey Hepburn, the British actress with Belgian roots, was a true style icon in the 1950s and 1960s. Her first husband, actor Mel Ferrer, who was 12 years older was very aware of her iconic style. Therefore, he asked her to marry him with a white gold eternity ring, a diamond engagement ring that is set with diamonds all around.

Afterwards, the eternity ring, which symbolises eternal love, was flanked with a yellow and red gold wedding ring. This combination allowed her to match the rings with her mood and outfit.

2. Which Diamond Engagement Ring Did Joe Give to Marilyn?

Marilyn Monroe married her neighbour, who was five years older than her tender age of 16, so she didn’t need to go back to the orphanage. However, it’s her short-lived marriage to baseball player Joe DiMaggio that most people know about. The couple married on 14th January 1954 and divorced again in October that same year. However, despite this brief marriage, Marilyn had also received an eternity ring.

And even though her diamond engagement ring was no guarantee for an ever-lasting marriage, this may still have been a case of eternal love. After Marilyn’s death in 1962, DiMaggio continued to bring fresh roses to her grave three times a week for 20 years.

The emerald has always been very popular. This intense green gemstone symbolises love and hope, as well as rebirth and eternal youth. John F. Kennedy asked his beloved Jackie to marry him using a diamond engagement ring with an emerald. A ring that exudes pure Art Deco.

John was so excited about her agreeing to marry him that he also gave her a diamond engagement bracelet the day before their wedding.

4. How Did Lady Di’s Ring Get a New Lease of Life?

Lady Di’s engagement ring was undoubtedly one of the most iconic engagement rings ever made. The ring consists of a beautiful blue 12-carat Ceylon sapphire with 14 brilliant-cut diamonds surrounding it. These days the breathtaking engagement ring is worn by Kate Middleton, who married Prince William, Lady Diana and Prince Charles’ eldest son, in 2011.
The engagement ring that Prince Harry designed for his Meghan Markle also includes a diamond that belonged to Diana.

5. What is the Elizabeth Taylor Diamond?

The actress Liz Taylor didn’t just acquire a mass of film awards. She also appeared quite capable of winning men’s hearts and married an impressive eight times to seven different men! She married the actor Richard Burton twice, with whom she also co-starred in Who’s Afraid of Virginia Woolf, which won five Oscars.

Even though he never proposed to her with a ring, Burton bought her the fantastic 33.19-carat Krupp diamond during their first marriage. The stone became part of her image and was therefore christened as the Elizabeth Taylor diamond after her death in 2011.

Are you looking for an engagement ring yourself? If you really want to surprise her or him, you should opt for a tailor-made design, possibly even inspired by one of these iconic designs. Contact BAUNAT’s experts for extra advice.
Share on: