Fancy cuts: shopping for a Marquise 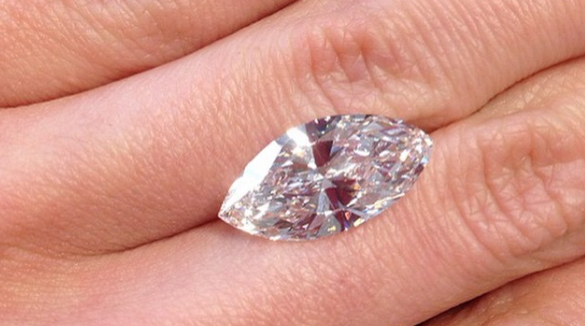 When shopping for a solitaire ring, a couple of ideas that first come to mind in terms of shape of the diamond are for example: round, princess and maybe cushion.

Round cuts are in a category of their own for solitaire rings, and then you have what are called fancy cuts.

What are the Fancy cuts?

There is quite a selection to choose from in terms of fancy cuts which are all really a question of taste: from the princess cut, to the emerald, the cushion, the heart, the pear and the marquise, including a few more that are actually named after their inventor such as the Asscher cut for example.

But today we will delve more into the Marquise cut and its origins.

Origins of the Marquise cut diamond

Its origins date back to France in the 18th century, and more precisely during the reign of King Louis of France. That period has always been known for its extravaganzas and the Marquise cut is no doubt one of them.

King Louis of France commissioned a jeweller to outline a diamond based on the shape of the lips of his Mistress, famous Madame de Pompadour. Its actual name Marquise comes from one of the many society ranks that were used in those times, the rank “Marquis”, which is between a Count and a Duke. It is said that marquis would wear marquise shaped diamonds to show off their rank in public.

The diamond cut then was by far not as precise and refined as it is today, but definitely had a boat shape like appearance that we would instantly recognise.

Although as said earlier marquise cuts are not the first shape that comes in mind in terms of solitaire rings, it is a beautiful versatile shape that offers this unique look one could be looking for.

Should you wish to purchase a Marquise solitaire ring, BAUNAT will be delighted to help you choose the most beautiful diamond and design the perfect ring for you. 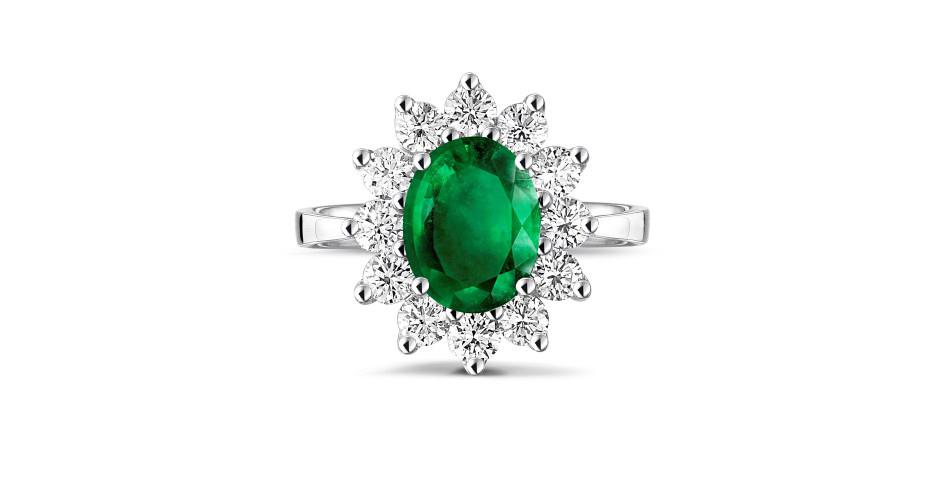 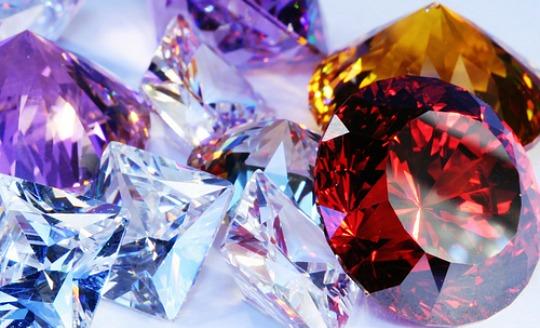 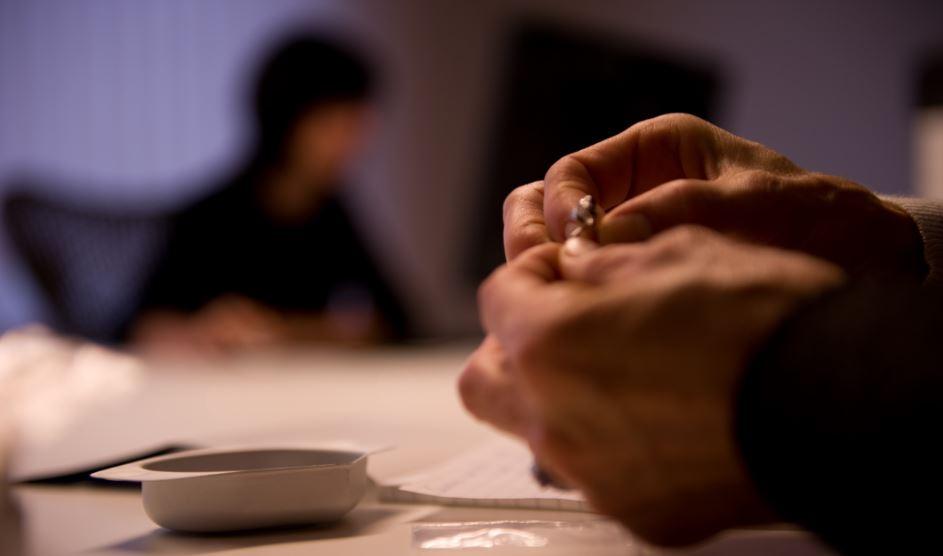