Why is buying diamond necklaces in Geneva, a city known for its watchmaking history, such a good idea? 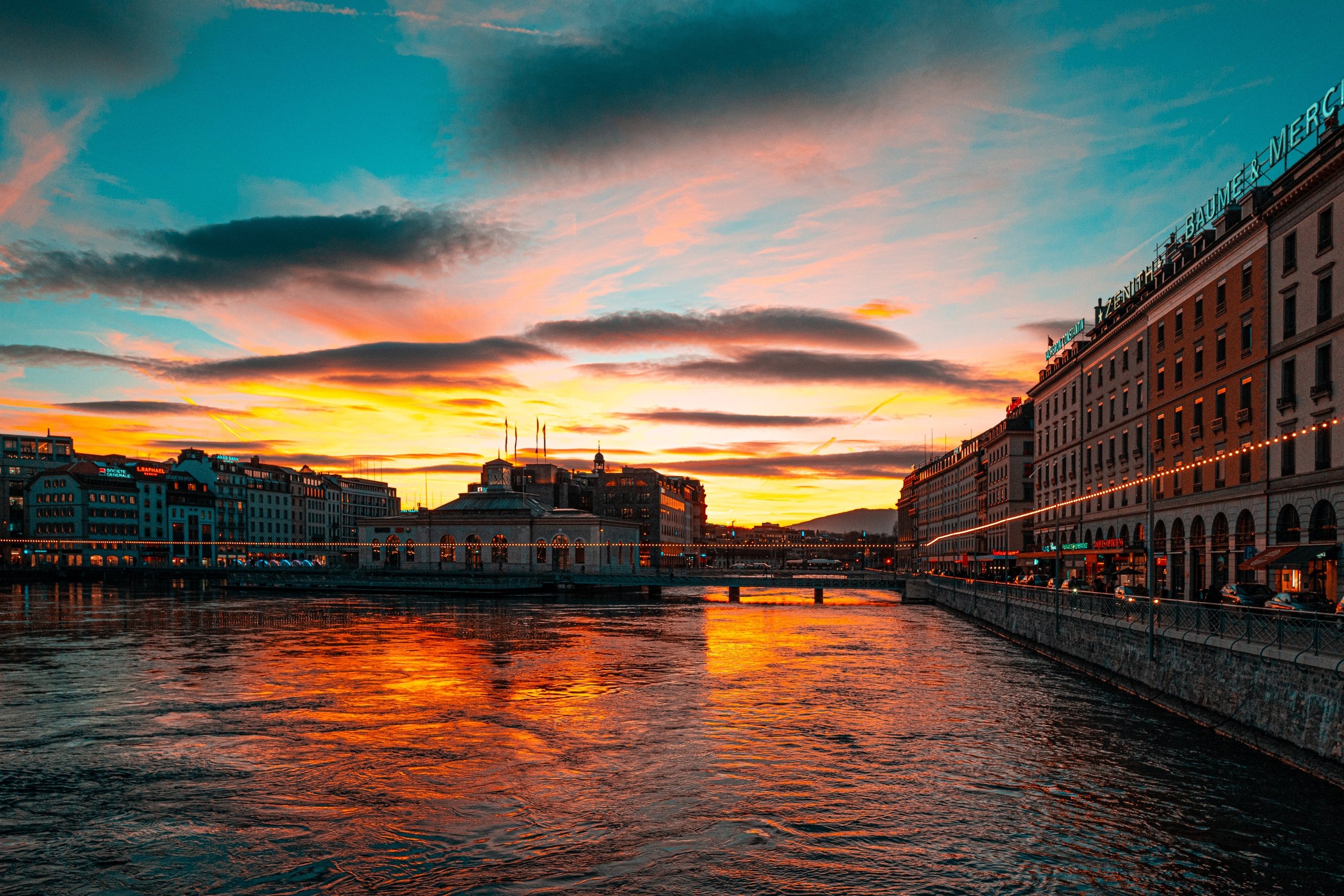 Geneva is a city known for its rich watchmaking history, but why is it also a fantastic place to buy fine jewellery, such as diamond necklaces? Read on for BAUNAT’s review of this Swiss city’s history and an explanation of where to buy luxury jewels.

Geneva, the capital of the Republic and Canton of Geneva, is known today as the centre of watchmaking. But how did it earn this title?

Before this Swiss city became known for its watchmaking process, it was a major player in the jewellery-making industry. As early as the 15th century, jewellers were making enamelled jewellery in this city. However, by the mid-16th century, jewellery production came to an abrupt halt. The protestant reformer, John Calvin, saw jewellery as a form of idolatry and consequently banned it.

Around the same time, French protestants fled persecution in France, bringing their watchmaking skills with them. In 1601, the Foundation of the Genevan Corporations of Watchmakers was formed to offer apprenticeships to become a master-watchmaker. As a result, by 1760, there were about 600 master watchmakers in Geneva, producing around 60,000 watches a year for export.

In 1886, the Geneva seal gained legal status, becoming the first hallmark of the unparalleled quality of Genevan goods. However, during World War One, Genevan watch manufacturers had to adapt, as pocket watches fell out of favour and wristwatches became more popular. Plus, the growth of industrialisation led to watchmakers having to industrialise their processes.

To this day, many luxury watchmakers remain headquartered in Geneva, making it the world’s capital for watchmaking.

Why buy diamond jewellery in Geneva?

So why does being a stalwart of the watchmaking industry make Geneva a great place to buy diamond jewellery? For a start, Geneva has a long history of being the birthplace of several famous jewellers, with many dating back to the 1800s. These days, this Swiss city is also the home of a variety of luxury jewellery stores. If you are visiting Geneva to buy a diamond necklace, the best place to visit is the shopping district, which extends from the banking district to Eaux Vives.

Why buy a diamond necklace from BAUNAT in Geneva?

The BAUNAT Geneva Showroom, located on Rue de la Fontaine, is the best place to buy a diamond necklace in this Swiss city. Our jewellery experts will be delighted to welcome you by appointment. This guarantees that you get tailored advice in a calm, unhurried atmosphere. If this sounds ideal to you, you can book an appointment here.

If you are still unsure what type of bracelet you would like, why not browse our online bracelet collection from the peace and quiet of your own home? You could even contact our customer service team for individualised guidance.
Share on:

Which is the best Parisian jeweller for engagement rings?

Where in Paris can you find a fine jeweller for your perfect engagement ring? Visit the BAUNAT Paris showroom for a bespoke purchase. 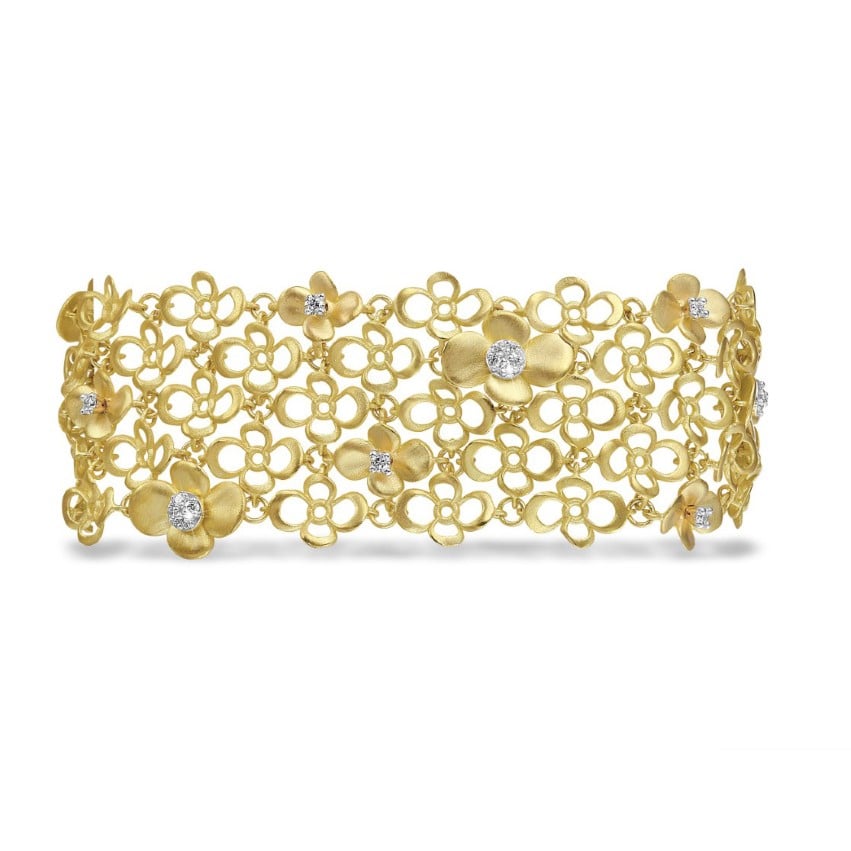 Where can you buy bracelets in Paris?

Paris is known as one of the most fashionable cities in the world, but where can you buy bracelets in the City of Light? Read to find out. 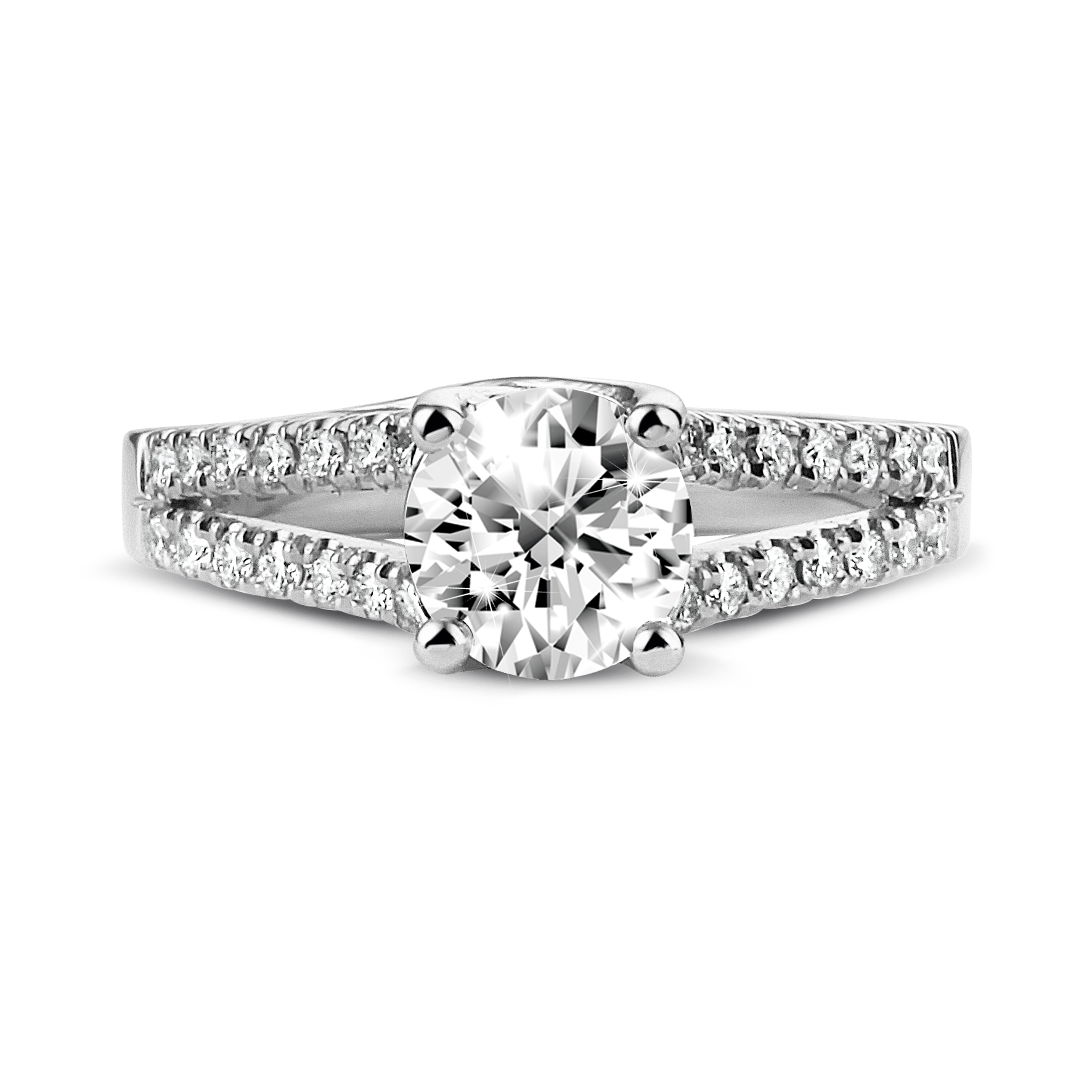 Where is the best place to buy wedding rings in London?

London is full of amazing jewellers, but where is the best place to buy wedding rings in the English capital? Read on for BAUNAT’s advice. 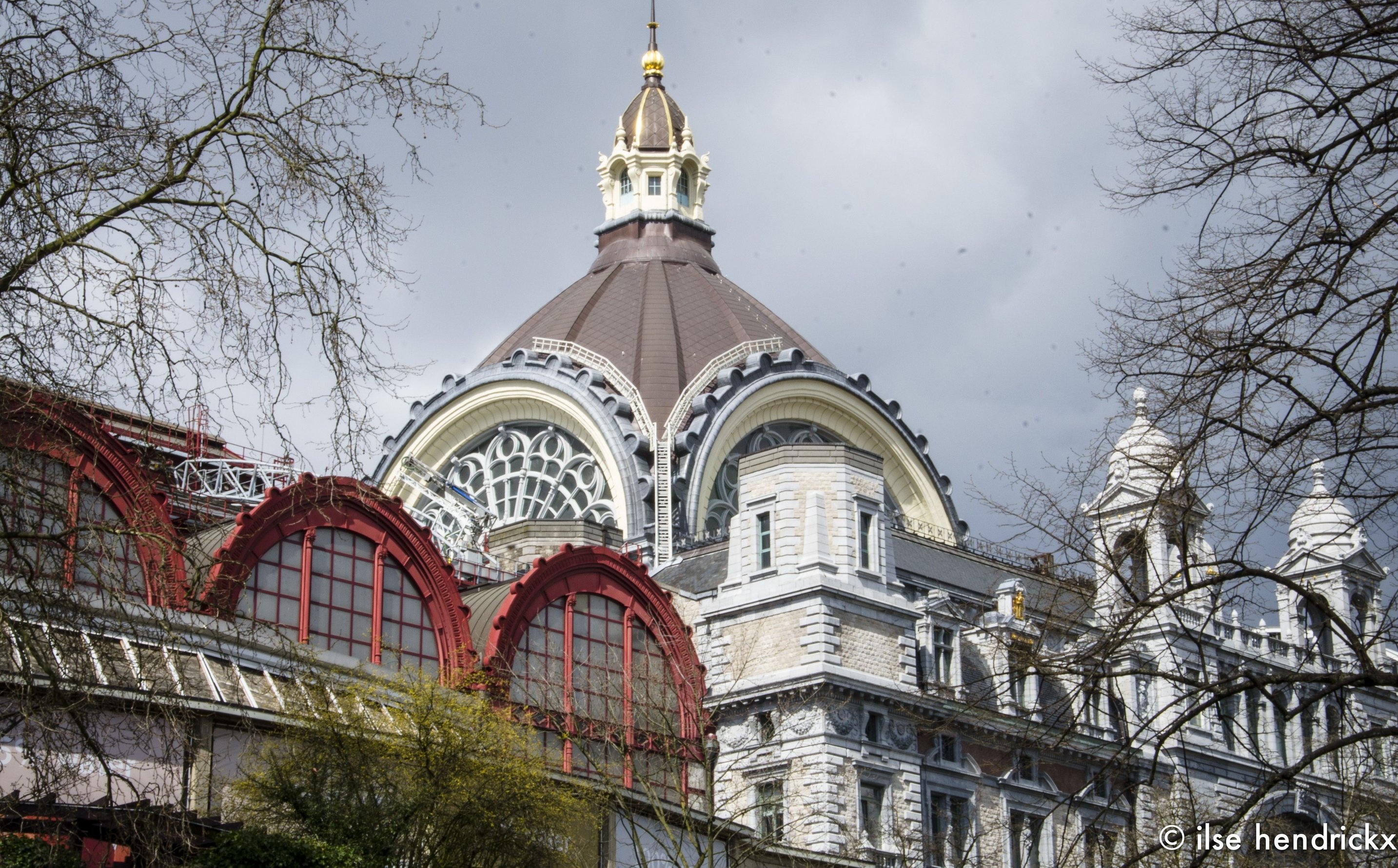 Where do I buy a diamond necklace in Antwerp?

Are you looking for a diamond necklace, pendant or medallion? Discover the timeless and classic collection of chains from BAUNAT in Antwerp.

Sitemaps
Sitemaps:
Blog:
FAQ:
Can we help you?