In order to give you a better service BAUNAT uses cookies. By continuing to browse the site you are agreeing to our use of cookies. I agree.

results for "" result for ""
This text takes 9 minutes to read.

Have those gold earrings on our website caught your eye? Or have you made the decision and are you going to buy that one gold ring set with the beautiful sapphire? Quite right! As you dream away, you may wonder where our beautiful precious stones come from. Which type is most often excavated and where? We are delighted to bring these very interesting stories to you in this blog post.

How do precious stones come into existence and where do we find them?

Our blue planet is home to an overwhelming amount of gems and minerals, some of which are only found on a specific continent or in only a few countries. The producers are still discovering new reserves for certain precious stones, or discovering new varieties of lesser-known stones.

Unlike diamonds, which can usually be found150 to 250 km deep inside the earth, other gems originate closer to the surface, at 5 to 40 km deep. We find them in three different types of rock:

How are the precious stones mined?

Other gems require a completely different process. Mining them requires even more time. The miner has to show much more caution, the sites are less numerous and the gems are often spread over large volumes of rock, and in small quantities

Where are precious stones like emeralds, rubies and sapphires found now?

We start our trip with a bang: South America. The surface of this continent contains a great deal of precious stones that have been mined for a long time. Especially in Brazil: 90% of the worldwide aquamarine stock, but also diamonds, rubies and sapphires are found here. Since the 19th century, the country is also the largest supplier of amethyst. Topaz is found almost exclusively in Brazil, in the state of Minas Gerais.

In Colombia you will find the finest emeralds in the world. They are famous all over the world for their size, colours and quality. The vivid, green stones were considered very valuable long before the Spaniards discovered the impressive Colombian reserves for the first time. 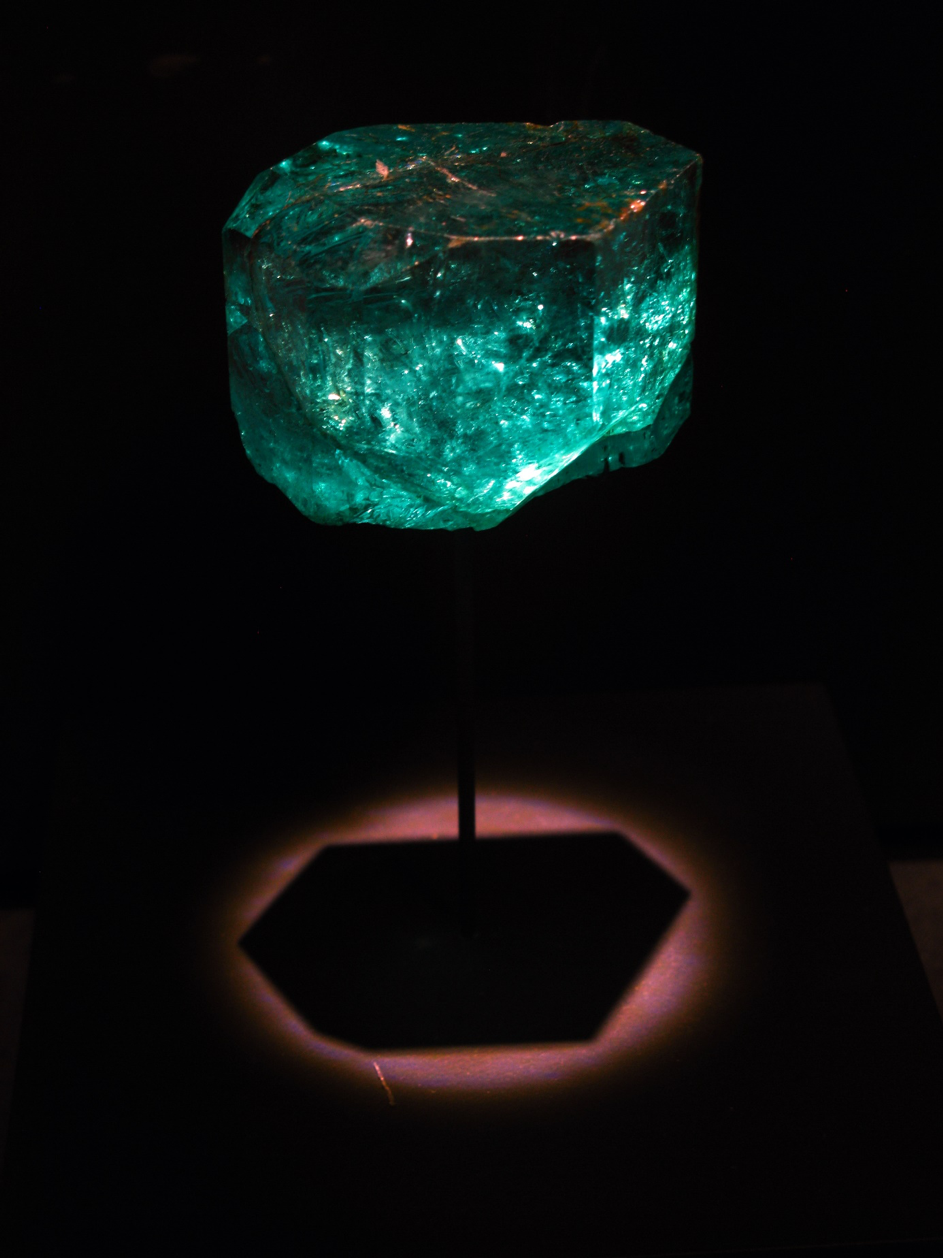 Buying a ring with a ruby from Asia?

Away we go, to the other side of the world. Asia also offers a large variety of gems, in quite a few countries. Emerald, opal, ruby, sapphire, jade (since time immemorial, Asia is the largest producer and consumer in the world), and of course diamonds.

Russia also needs to be mentioned. Today, this country has the largest supply of diamonds in the world. Around 80% of global reserves are mined in the northern Russian republic Sacha, often in huge open pit mines, but more and more underground also.

In addition, Russia has a particularly wide range of other precious stones as well: emerald, alexandrite, lapis lazuli, topaz, tourmaline, the mineral garnet ...

India is the world centre for diamond cutting, and also houses coloured and colourless diamonds. Until the discovery of diamonds in Brazil, in 1726, India was actually the only location where these precious stones could be found. The mines in Golkonda are legendary. Today, India no longer plays such a big role in diamond mining. India is still an important source of emeralds and sapphires though.

The most beautiful and most sought-after rubies, too, come from the Asian continent. Especially those from Myanmar, but also those from Nepal and Vietnam. Because of their intense colour and fluorescence (the phenomenon where the stones emits light itself when light hits it), they are particularly valuable. The reason behind their exceptional beauty? The rubies are found in marble without iron, which can dull the colour and shine.

Afghanistan deserves a special mention. This country has a thriving market of different gemstones, such as emeralds, rubies, lapis lazuli (beautiful finds!), aquamarine and sapphires. The mining industry is fully developed and the country now produces and exports increasingly higher quality stones.

Golden ring with a diamond from Africa?

Natural diamonds; the African continent is traditionally known as a major producer of these kind of stones. But this is no longer the only kind of gem that is being mined here. There are also more and more valuable coloured minerals being found, such as ruby, tourmaline, aquamarine, topaz and garnet.

These stones are mined in small mines, especially in the south and east of Africa: from Namibia in the southwest to Ethiopia and Madagascar. All these African countries are on the Mozambique Belt, an area very rich in precious stones.

Although the best rubies originate from Myanmar, Mozambique is the most important supplier in the world today, specifically because of the Montepuez Ruby Mine. This reserve was discovered in 2009 and created a true ruby fever. It is for this reason that the mine is owned by the British mining company Gemfields.

Since the late 1990s it appears that Madagascar also has some of the most important unexplored gemstone reserves in the world, including many sapphires  and rubies. 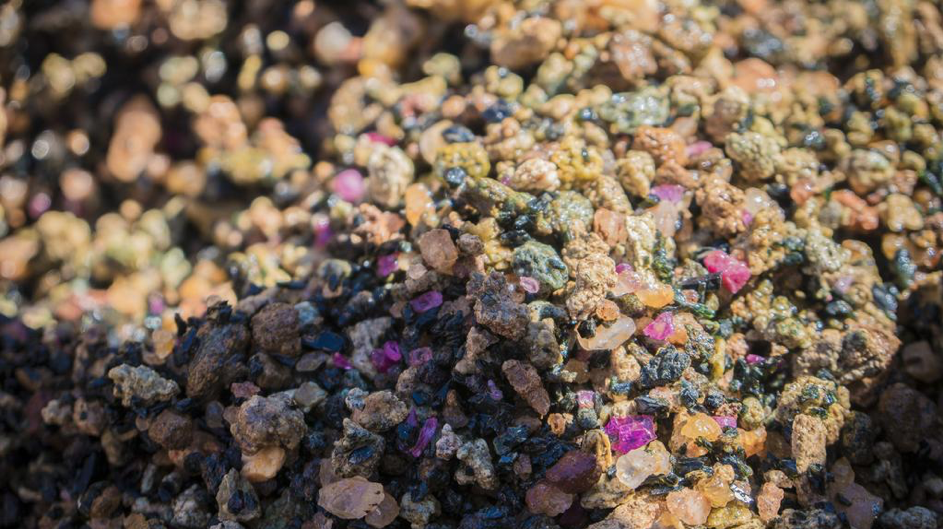 Buying a ring with a sapphire from Australia?

Australia is known for its (pink) diamonds, but it also produces opals of exceptionally high quality, in an incredible range of colours. Nearly 95% of the total world stock of valuable opals comes from this continent, including the well-known fields of Andamooka.

One of the world’s best known diamond mines is the Australian Argyle mine, operational since 1983. At its peak, this site yielded 40 million carats annually, but today the yield is between 11 and 17 million carats. Argyle will close its doors in 2020. However, it remains an important location for many naturally coloured diamonds, such as champagne, cognac and - very rarely - blue. Moreover, Argyle is in fact the only significant source of the highly sought after pink and red diamonds. 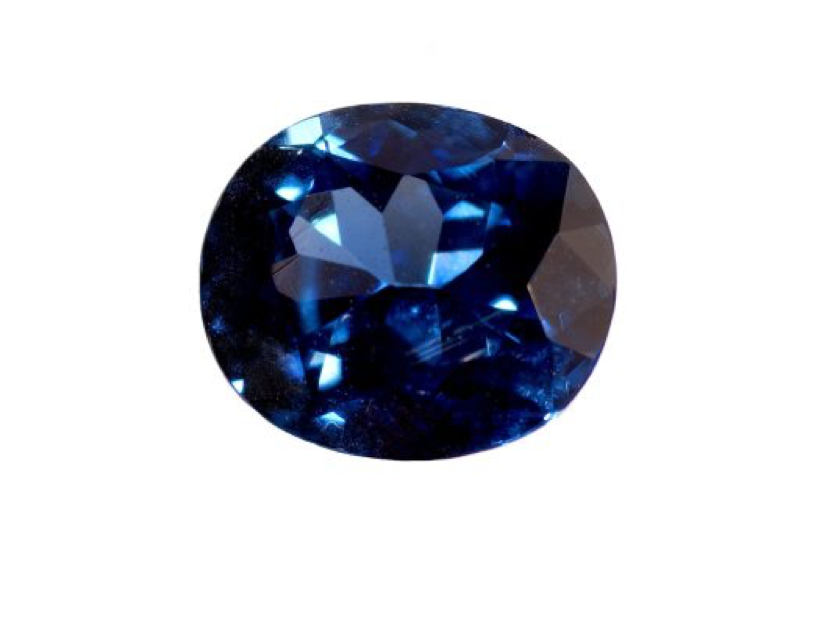 Gold earrings with a ruby from North America?

It may come as a surprise to some, but the US also has extensive reserves of various precious stones that have been mined for years. Specifically in Colorado, Arizona and Nevada. In those last two states a lot of turquoise has been found, in many different shades.

Lesser known are the rubies that come from North Carolina. They show a rich red colour, and are not very common. In the same state some of the rarest and largest emeralds have been found. One example is the Carolina Emperor found in 2009, with a carat weight of 310 ct, uncut.

Other gems found are opal (Nevada, Oregon, Idaho), jade (including in Wyoming, called the Jade State in the mid-1930s), topaz, tourmaline (Minnesota, California and New Hampshire) ... and there are even some precious stones that can only be found in the US, such as ammolite, unique because it originates from the fossilisation of shells.

Although the United States accommodates many sites, the industry is relatively small. Often the gems are mined by private individuals or small businesses with only a few employees. Yet the US has the largest consumer market of precious stones in the world. That merchandise is almost exclusively imported. 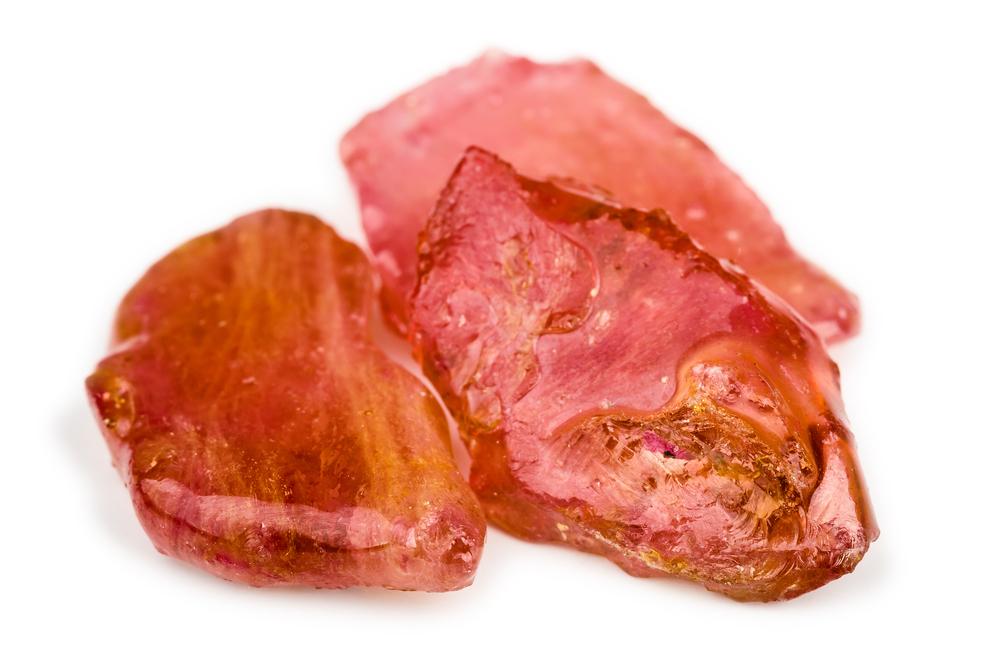 Have you decided to buy a ring from Europe?

Unless you count Russia, Europe is one of the smallest producers of precious stones. Poland, however, has the best amber reserves in the world –although strictly speaking this is not a mineral, because it is made from an organic material. They wash up on the shores of the Baltic Sea

Spain produces agate, quartz and aventurian. Fluorite is particularly rare, because this gem can only be found in one place in the centre of England. The Czech Republic offers the best moldavite in the world. This rock originated 15 million years ago, when two meteorites hit the surface of the earth. Now that's what they call ending with a bang!

Or even buying a gold ring? At BAUNAT we not only offer jewellery with diamonds, but also with emeralds, rubies or sapphires. Take a look at our web shop, get in touch with our BAUNAT-experts or make an appointment in one of our showrooms.

Yellow gold: where does our gold come from?

Where does gold come from? What cultural influence does the precious metal have? How is it mined? BAUNAT's jewellery expert tells you all about yellow gold here.

What is white gold, and what is its USP?

Where does white gold come from? How high calibre is it? How does it differ from platinum? BAUNAT explains what white gold is and why it is so popular.