Why visit Antwerp for your diamond purchases

Book your appointment at one of our showrooms now

Antwerp has been the largest diamond centre in the world for over 500 years. With pure craftsmanship, technology, unique traditions and tons of creativity, it is definitely worth going to Antwerp to buy your diamond jewellery, like your engagement ring.

Find out why an expert can help you purchase diamonds

When did the diamond district in Antwerp emerge?

From the 16th century, Antwerp has profiled itself as a trading city thanks to its bustling port. Where diamonds were previously shipped from India via Venice to Bruges, Antwerp took over the torch.

The Antwerp diamond neighbourhood changed places several times over the centuries, including from the surroundings around the Groenplaats towards Paardenmarkt and the Meir. Since the beginning of the 20th century, the diamond district has been located near Antwerp Central Station. Over the past 50 years, the economic importance of the diamond trade for the city has continued to increase and fairs and auction houses have been established.

Where can I find the diamond neighbourhood in Antwerp?

The diamond neighbourhood of Antwerp is the ultimate location for those looking for diamonds worldwide, and yet this epicentre is barely 1 km2 in size. Despite the fact that 80% of the diamonds mined worldwide come to Antwerp, the diamond quarter comprises only five streets, three of which are traffic-free.

The Rijfstraat, Hoveniersstraat and Schupstraat form the hard core. The diamond experts in Vestingstraat and Lange Herentalsstraat focus mainly on tourism. The diamond district is easy to reach if you come from abroad, as it is just next to Antwerp Central Station.

So you can't come to Antwerp? Then you can also make an appointment in one of our other showrooms worldwide. Other popular locations include Hong Kong and Paris.

What can be experienced in the diamond district of Antwerp?

The diamond quarter is not only worth a visit to buy precious stones, the architecture and other nearby attractions are quite interesting too:


Where should I buy my diamonds?

If you buy diamonds from BAUNAT you are assured of the best price-quality ratio. The BAUNAT craftsmen only work with the very best materials. We also buy our diamonds directly from the source, saving us a lot of overhead costs. This allows us to offer our diamond jewellery online for 30% to 50% less than at a physical jeweler.

We also make sure you can enjoy your diamond jewellery with the least delay. The average delivery period for jewellery from the standard collection is 1 to 10 working days. For tailor-made jewellery, you should take a delivery period of 4 working weeks into account.

With BAUNAT jewellery, you will always get a certificate of authenticity from a reputable gemmological laboratory such as GIA, HRD or IGI. Thus, you can always be sure that your diamonds are of natural origin, high quality and that they were mined ethically. 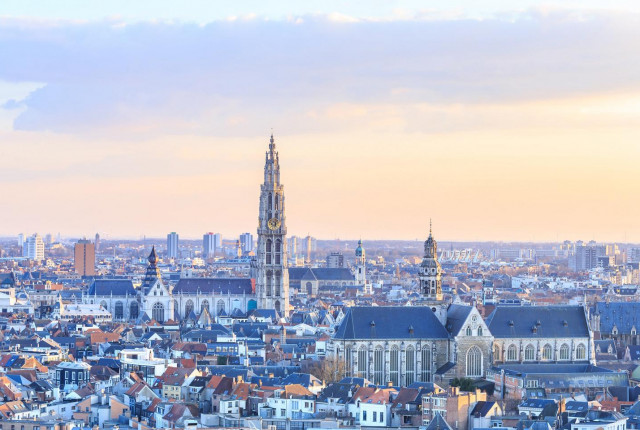 Make an appointment in our showroom in Antwerp

Antwerp is not the only city to visit to buy your diamonds. BAUNAT has several showrooms worldwide, so you can just go to the showroom near you. 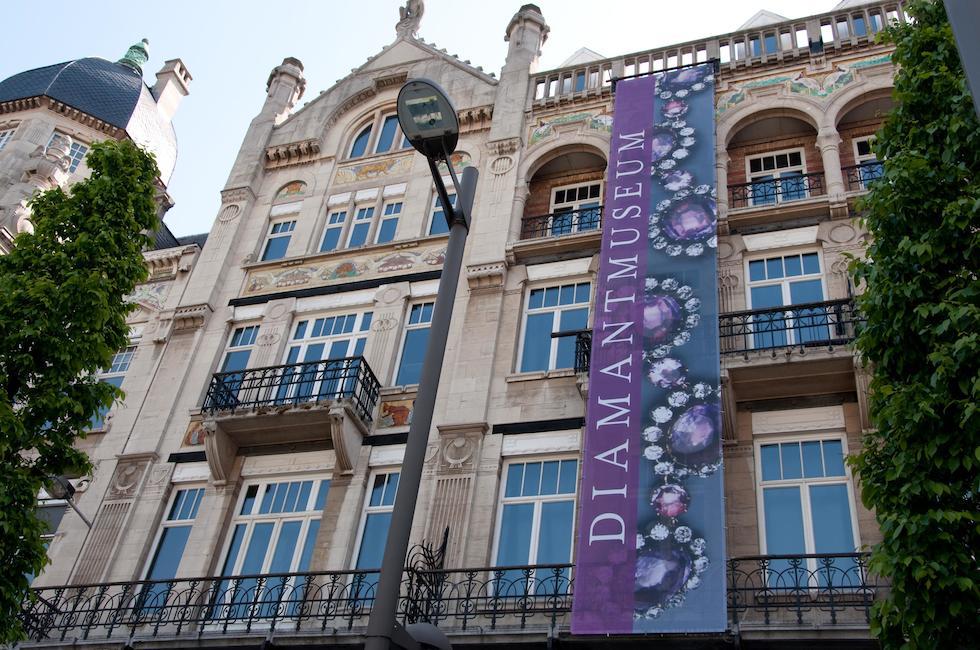