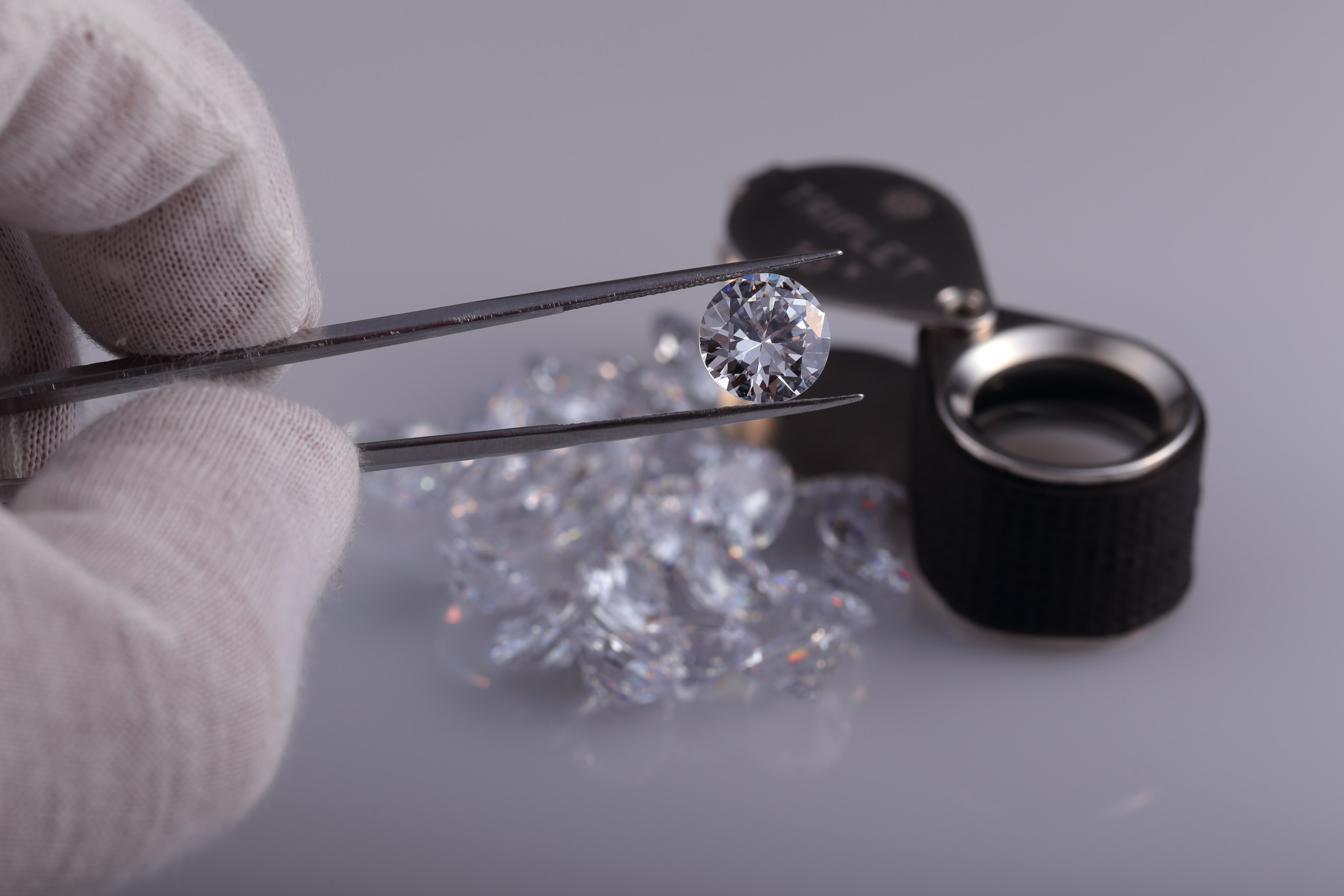 A well-known British jeweler has fulfilled his ultimate dream this week: moving an exclusive diamond of 1,3 million euros through the air. He attached the little precious stone to a special mini helicopter, sent white light through the diamond and flew by night with the diamond above Holland Park in London. The result is a breathtaking image.

The perfect balance between diamond and white light

The 53-year-old diamantaire Denis Bellesort founded the idea after he looked as a child for hours at the starry sky. Afterwards, he got also inspired by music songs like Lucy in the sky with diamonds of the Beatles.

Searching for the perfect reflection, Bellesort spent months at studying and testing of different angles to send the light through the diamond. He also purchased an hexacopter, a mini helicopter on remote control which looks like a drone.

Playing with reflection becomes an art

The exclusive 10 carat diamond was finally illuminated by a fixed platform on the mini helicopter, which sent out white light beams over the night sky. “Through this experiment I now have a much better idea of how light influences diamonds at a long distance and how you can play with this reflection”, tells Bellesort.

“With this first flight, I wanted to unveil the inner beauty of a diamond. This light, with her pure white color and sparkling, is for me the highest level of beauty. It gives me the same satisfaction as art, but than much stronger.”

The unknown beauty and power of a diamond

Personally, he looks with great satisfaction at his stunt. His theory appeared to be correct: the experiment revealed the immense and unknown power of a diamond. “The light quality when filtered through a diamond and reflecting the ground emanates the finest light which can be produced by any medium.”

Anyway, this experiment is just the beginning, claims the jeweler from London. He hopes to undertake a similar action at the Eiffel Tower , in a snowy area or in the desert.